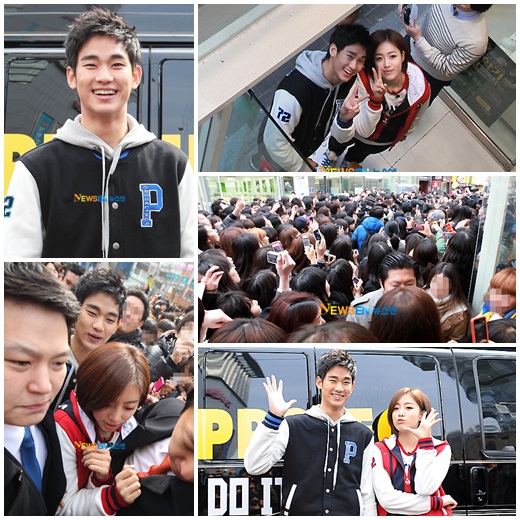 Actor Kim Soo-hyun and T-ara‘s Eunjung created chaos in the streets of Myeong-dong as they made an appearance for their roles as spokespersons/models for Spris’ Dream Project campaign.  The streets fronting the store were literally jam packed with an ocean of fans.  Check out some pics from the scene which were a tad fightening. 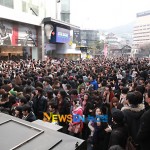 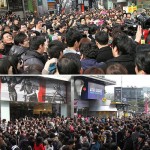 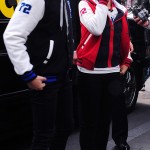 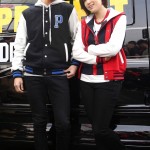 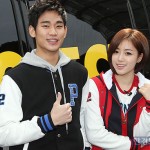 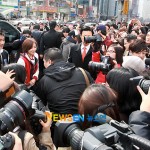 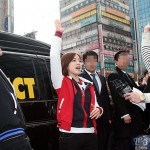 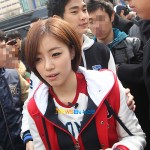 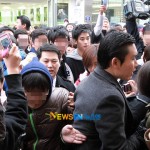 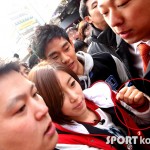 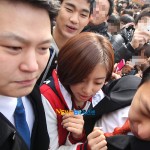 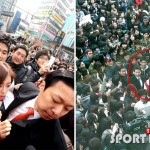 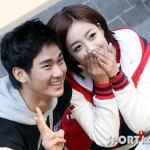 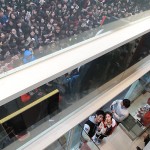 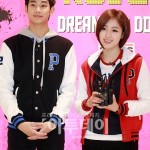 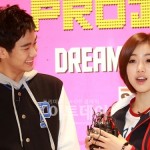 The couple were also trying to film a segment of Entertainment Weekly’s “Guerrilla Date,” which proved to be more than a bit difficult with the throng of fans and was suspended.  In an interview with the stars, Kim Soo-hyun mentioned that today’s unbelievable show of fan support was one of the first times where he really began to realize the popularity of Dream High.

The Dream Project is a campaign by Spris to help support the dreams of youth with an interest in music and dancing.  The project will provide mentoring to a few lucky contestants in various genres of music and dance.  The  mentor in R&B is Wheesung, DJ DOC‘s Lee Han-eul will be the hip-hop mentor, rock band No Brain will teach the art of rock, and Poppin Hyun-joon will be the dance mentor.  The contestants will go through 6 months of intensive study with their mentor and in September there will be a large final concert where the winners will perform using all the knowledge gained from their mentors to help them pursue their dreams of song and dance.