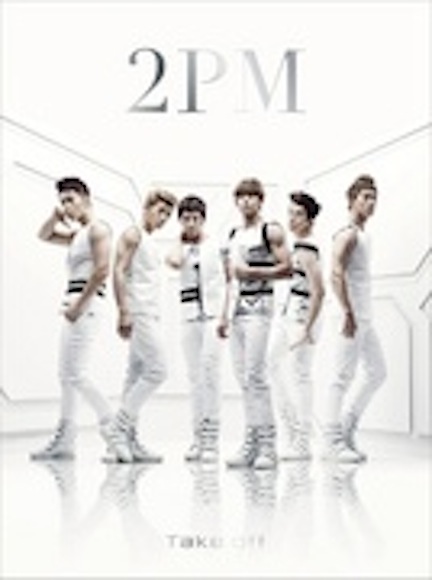 May might be a long, long month away, but 2PM‘s probably the first K-pop group in a long, long time that’s debuted in Japan with an original Japanese song…and that’s probable cause for an early celebration.

2PM is due for a formal Japanese debut this May with “Take Off,” which will be the ending theme song for the anime adaptation of the popular manga “Blue Exorcist.” It will also be released as 2PM’s first Japanese single. Check out the album art below…they’re pretty low-res because they were originally posted as teeny previews on Sony’s website…but it’s the int3rw3bz, what are you gonna do about it: 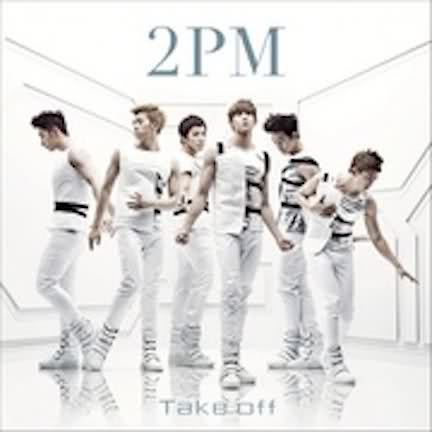 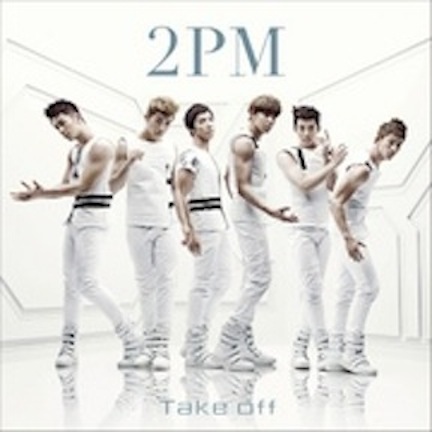 The single will contain 2PM’s new song, “Take Off,” a Japanese version of “Heartbeat,” as well as instrumental versions of both songs. It will be released in three different versions, and each cover is the same photo with different poses. Which is basically how it works in J-pop. Good job fitting in, 2PM. You’re clearly on your way to stardom. Ahem.