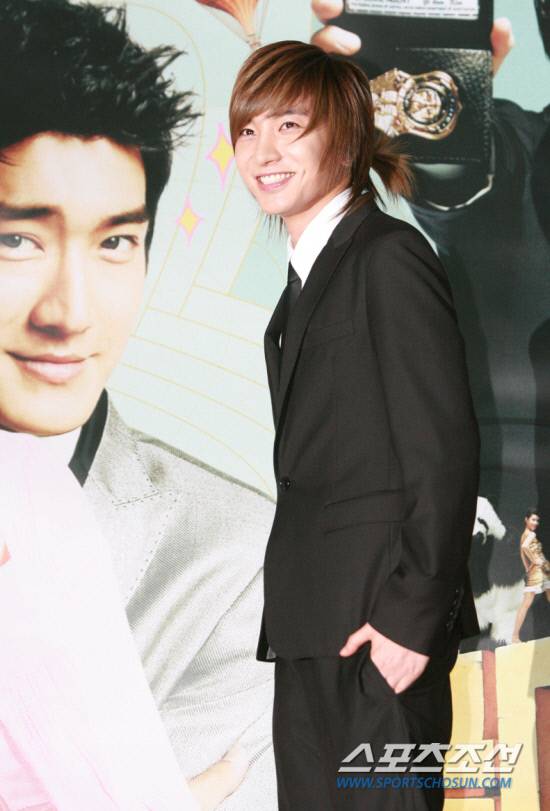 We all know how easy it is to offend fans, especially during radio or television broadcasts where an accidental slip of the tongue or backfired joke can rile up some netizens.

During the February 22nd broadcast of KBS 2FM “Super Junior’s Kiss the Radio”, the show featured a Kpop In China special, where Shinee’s Key filled in to replace Eunhyuk as a host DJ. Kang Mi Yeon, miss A’s Jia and Fei were also special guests on the show.

When the DJs asked Jia and Fei when their group would be making a comeback, the two members responded that they were still in the midst of preparations. After commenting that he believed there would be more news after KBS 2 drama Dream High ends, Leeteuk suddenly burst out, “Suzy needs to lose weight first!”

Although this surprising exclamation was probably meant to be a joke, everyone present was taken aback. God, how awkward it must have been! Jia and Fei both told Leeteuk to “knock it off”, and Kang Mi Yeon also expressed disapproval, but Leeteuk attempted to rectify the situation by grinning and brushing it off saying he merely said it in jest.

However, Leeteuk’s “joke” has raised the hackles of some listeners who felt that it was overly harsh and rude. Maybe he didn’t mean to insult Suzy and was simply trying to be comic, but I’m with these listeners here. After what Shindong said about fat girls in the past, haven’t you learnt anything, Leeteuk?

Gentlemen out there, please note that the best way to piss off a girl is to tell her she needs to get on the treadmill ASAP. And if you can, why not do it on a radio show that’s broadcasted throughout a nation? I guarantee you that it would be the rudest thing ever on earth! I mean, seriously, Suzy’s a teenaged girl. She needs to grow! It’s this kind of mentality that drives young girls to eating disorders like anorexia. You can say that a female idol needs to be all bones and no flesh, but saying it out loud as a male celebrity? You’ll have to face the ramifications.