Even an Ivy League education couldn’t keep me away. 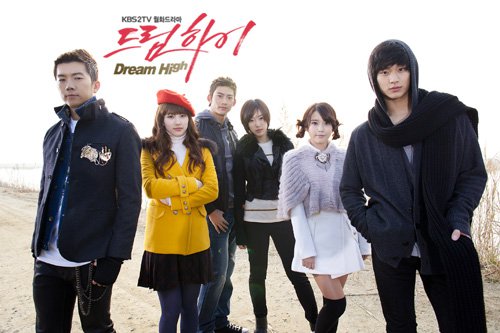 Though I’m pretty sure everyone else in the world is already very aware of what’s going on, I will recap nevertheless: This week’s episode includes child abuse, a noraebang, and multiple instances involving kidnapping.

Final Verdict: It’s hard finding time to watch Dream High, but I’ll try. Just for all of you. And just so I can continue to witness a continuous disregard of realistic events.