The Rabid Fangirl Syndrome has shown itself once more 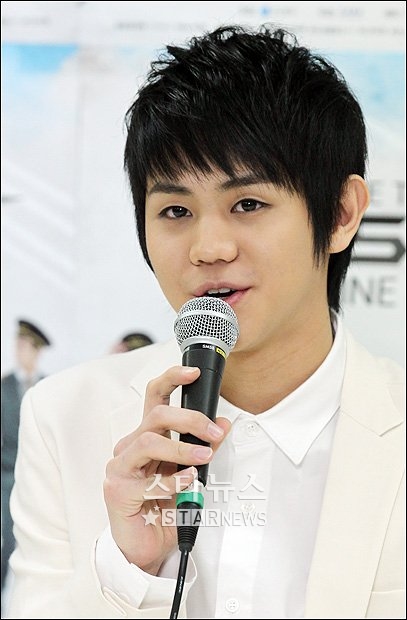 It was recently rumored that B2ST’s Yoseob and Rainbow’s Jaekyung would be the next new couple on MBC’s We Got Married, following the Adam couple’s exit from the show. However, upon hearing that their beloved idol would be walking down the fake aisle, some of Yoseob’s fans started showing symptoms of what I call the “Rabid Fangirl Syndrome”. Feeling threatened or maybe even jealous, these enraged fans HAVE to show their opposition to the pairing, because that’s their job! That is why poor Jae-kyung has been bombed with malicious, bitchy comments on her homepage lately. 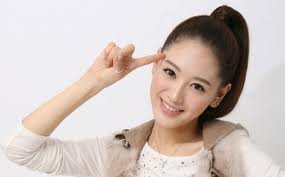 However, Yoseob has warned everyone to refrain from leaving any more hate messages. On January 7th, he tweeted:

“As a result of all the words some people have been spitting out without consideration, wounds are still unhealed. It’s the same for me, and others as well. It doesn’t matter how it is done, or whoever the other party is, you should not wound someone.”

He then ended the emotional tweet by urging, “Apologise. Or should I do it?”

This certainly isn’t the first case of its kind. When rumors of Big Bang’s G-dragon and SNSD’s Jessica becoming a possible pair surfaced some time back, the We Got Married message board was flooded with angry messages from VIPs and SONEs alike. Even if there had been the slightest chance of this rumor being true, the fierce displeasure from fans was enough to scare producers into discarding the thought.

While it does take guts to risk the wrath of pitchfork-wielding fans, such controversies do generate more publicity for both parties involved. Looking for your one minute of fame? Get paired up with a popular male celebrity for We Got Married, and there you go-instant stardom in a not-so-pretty package!