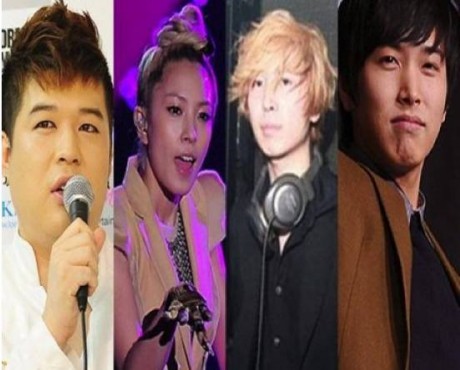 You know  how whenever an uncomfortable falling out happens within a group of friends everyone usually tries to just forget it ever happened, and some friends still talk to that one guy and some talk to that other guy? And there is always that one “friend” in the group (that everyone hangs out with even though they don’t know why they are friends) that feels free to bring  the whole ugly, sordid mess back to surface just when the whole group has managed to get both disgruntled parties in the same room after some time?

Not surprisingly, Shindong is that friend. 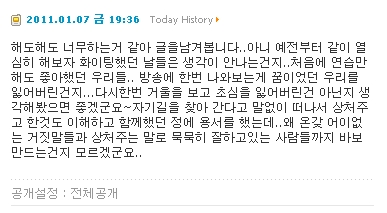 “After keeping it in after sometime, I’m leaving this message because I feel this has gone too far. Does (he) not remember the old days when we said we’d work hard together? We were happy even when we were practicing. Did (he) really forget the times when we thought going on broadcast even just once felt like a dream? I’d like it if (he) could look in the mirror once again and think whether (he) has forgotten his rookie mindset~ I understood and forgave them for leaving us without a single word so they could find their own paths, but I don’t know why they are making fools out of people who are quietly doing well by saying all kinds of these absurd lies and hurtful sayings.” 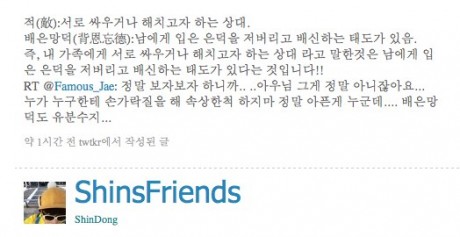 “Enemy (敵): An opponent who wants to fight or hurt another.

Ingratitude (背恩忘德): An attitude of one throwing away their indebtedness to someone and betraying them.

In other words, saying that my family wants to fight or hurt another is an attitude of one throwing away their indebtedness to them and betraying them!”

To be fair, Xiah Junsu started the whole thing with his passive-agressive Tweeting to(allegedly) Yunho.

On December 6th, Xiah Junsu wrote on his Twitter, “Until now, I kept believing that it wasn’t true, I believed that (it) was the enemy of all five of us, but I guess it wasn’t really the enemy of all. To see that (they) expressed their gratitude to something I thought was both our enemies.. I guess a lot of things happened in the time we weren’t together. This is so tiring.”

He continued, “I keep wanting to think, hear, and see only good things, but it’s very hard to do that today. Even though we’ve been apart, you know that wasn’t right, hyung. We thought the same. Why are you being like this.”

Huh. Peace on earth, and goodwill towards men, everyone?