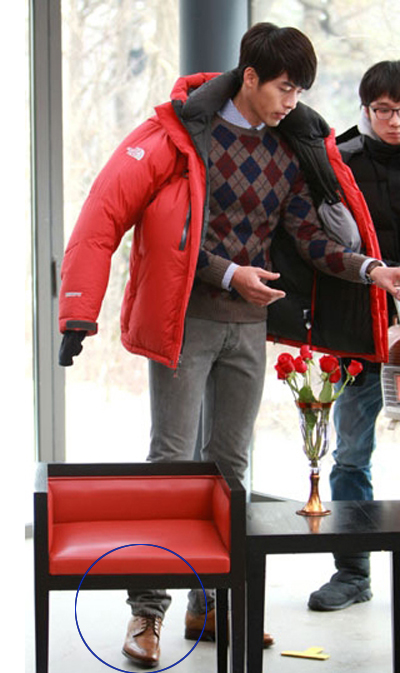 Apparently, the shiny track suits weren’t the only things hand stitched…  Due to the ongoing popularity of the Kdrama Secret Garden, obscure bits of news about the drama keep coming.  This time, it’s about the shoes that Hyun Bin‘s Joo-won wore often in the drama.  The are actually a pair of hand stitched Claudio Marini shoes that sell for about 780,000 won (about $703). Wha…  I wonder if they were Binnie’s own shoes or if he got to keep them after the drama completed? 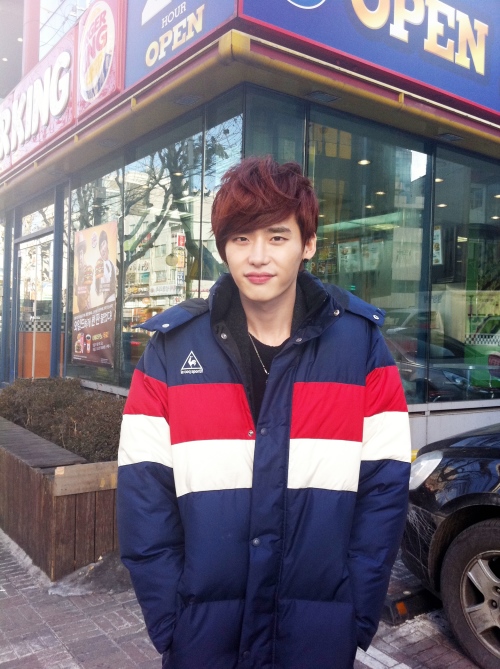 Lee Jong-suk, who plays the musical genius Han Tae-ssun, uploaded a pic of himself on his me2day on the 19th outside a Burger King the morning after a night of shooting.  It seems that what he felt like eating after a whole night of shooting was a burger.  Dude could use a few burgers…  I loved Ssun with his unrequited love for Oska, but his b*tch fight scenes with Seul (Kim Sa-rang) really stole the show.  Secret Garden was only the second drama that Jong-suk appeared in after debuting in Prosecutor Princess.  Two hit dramas in the same year?  I see a bright future for Jong-suk ahead. 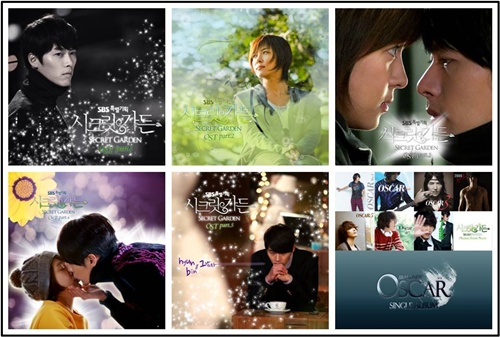 Due to the overwhelming popularity of the drama’s OST another Special Edition OST was released on the 19th.  The two disc edition combines the previous two OST releases into one package, but includes some previously released songs like Oska’s (Yoon Sang-hyun) new songs that he sang at the concert, a song by Yiruma, and Hyun Bin‘s “That Man.”  I checked a popular site used by many international fans for their Kpop goodies and found that their date listed for release is the 24th and the cost of the OST was $27.99. 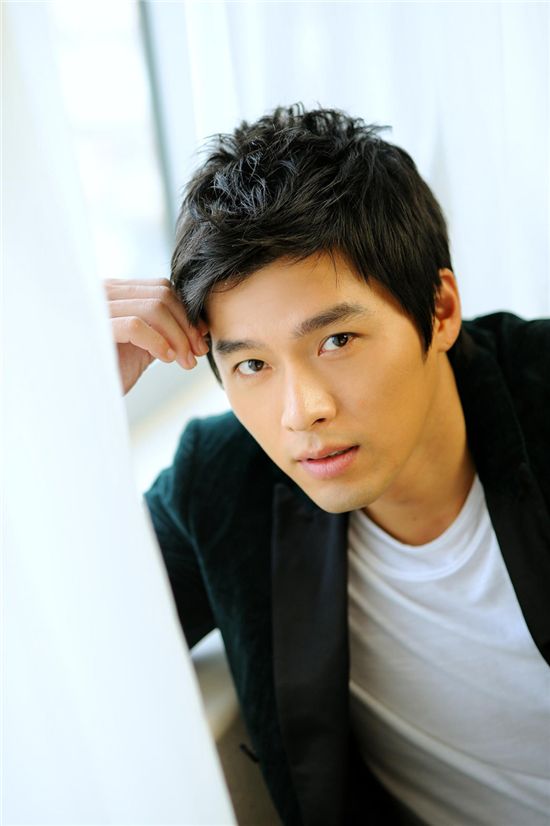 Binnie fans might want to know that he passed his physical for his enlistment with the Marines with flying colors, he received a score of 29 out of a possible 30.  It looks like he might be entering the military around March 7th.  He’ll have to go to basic training for 5 weeks, before joining the ranks of the Marines.  It’ll be a sad day for fans, but the faster he goes, the faster he’ll come back.  At least he leaves on a drama high note…