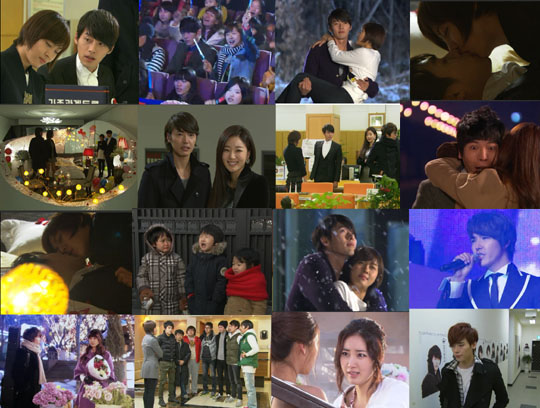 If you’ve already watched the last episode, you might have noticed that during the concert and especially during a very romantic Love Actually-esque (LOVED that movie) cue card flipping scene between Oska and Seul (which they’ve used a couple times before) there was some extra noise going on during the scenes.  Someone didn’t edit out the walkie talkies, they were cueing the flip cards during that one scene and many fans said it ruined the moment for them.  Considering that the scene in question was shot the night before at the Secret Garden OST Concert, it’s understandable how an accident like that happened.  The editors must have been up all night trying to put together the final episode and just made a mistake.  I actually noticed the sounds while watching the episode myself Sunday morning, but thought that I had another window open or something. 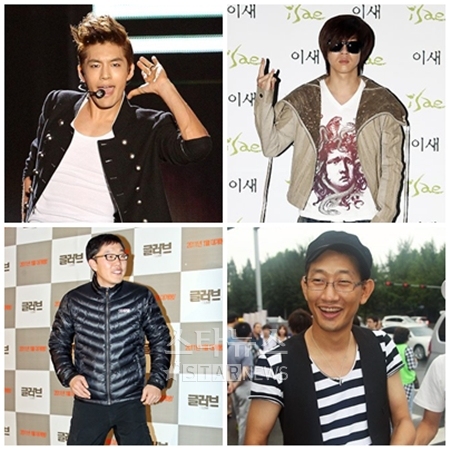 We all know that Secret Garden had a lot of fans, it’s last episode garnered a 31.4% viewer rating nationwide and 38.6% rating in Seoul, fans included celebrities like BoA, Lyn, and members of SISTAR and Rainbow to name a few.  But, this is the first kdrama that I’ve seen have so many older male celebrities as fan boys.  Se7en, Yoon Do-hyun, DJ DOC’s Chang-ryul, and Kim Jae-dong all either talked about or tweeted of their affection for the drama.

The great Kim Kap-soo did a parody of the infamous sit-up scene on his current drama All My Love.  I don’t think I’ve ever seen a drama parody another drama that was airing at the same time, especially one on a different network (MBC vs. SBS) 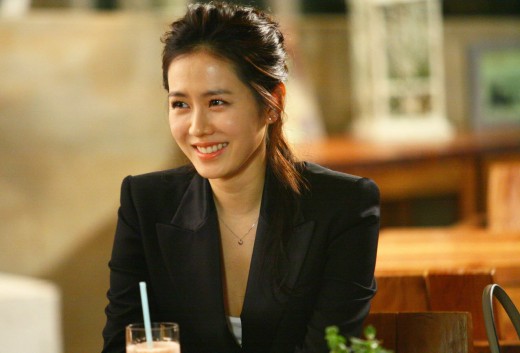 Yup, that was Son Ye-jin making a last minute surprise guest appearance in the drama as herself.  She tells Director Im that she’s interested in being in his film, Black Rain, which is a miracle because his film had been having trouble trying to get off the ground and her starring in it would make it happen. 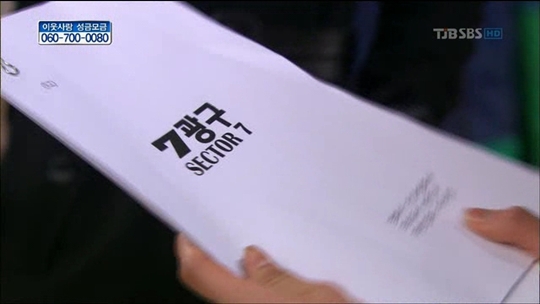 The script that Im Jong-soo gives to Ra-im for her next gig is for a movie called Sector 7.   Sector 7, is in fact the name of Ha Ji-won‘s next project.  It’s a movie by director Kim Ji-hoon, that also stars Ahn Seong-gi, Oh Ji-ho, and Lee Han-wi. The movie is a Sci-Fi Action/Adventure/Thriller starring Ha Ji-won as the female lead who fights against some kind of monster on an oil rig.  The movie is scheduled to be released in July 2011.  Guess all that stunt woman training is coming in real handy about now.

Ah, Secret Garden– how I loved thee.  Now, I’m off to bed to the music of the OSTs (which I just got today fresh off the plane from the ROK) with dreams of chaebols, stunt women, and the Little Mermaid (Disney style, YES!) dancing in my head…