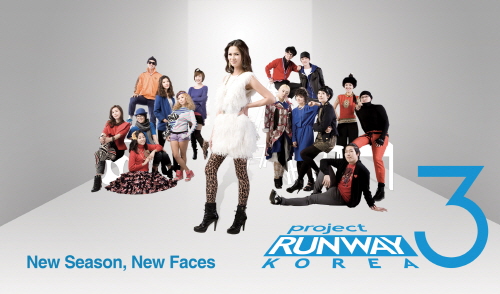 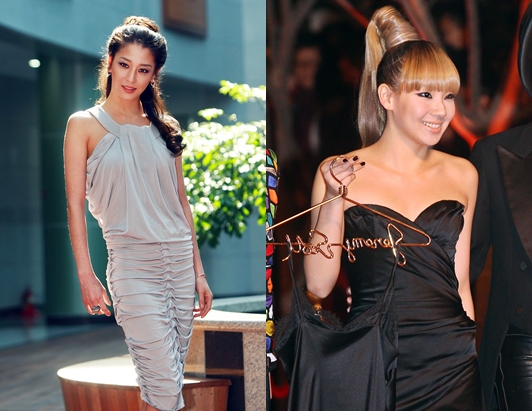 Due to the increasing popularity of the show, it’s budget increased significantly from 2.9 billion won to 11 billion won. The cash prize for the winner of season 3 has also increased from 70 million won to 100 million won.  The new season of Project Runway Korea Season 3 will debut on January 29th.  The original Project Runway is one of my fave shows, I wonder if anyone subs the Korean version?  With the passing of Andre Kim last year, I’m sure that Korea is ready to find some fresh new talent in it’s fashion industry.