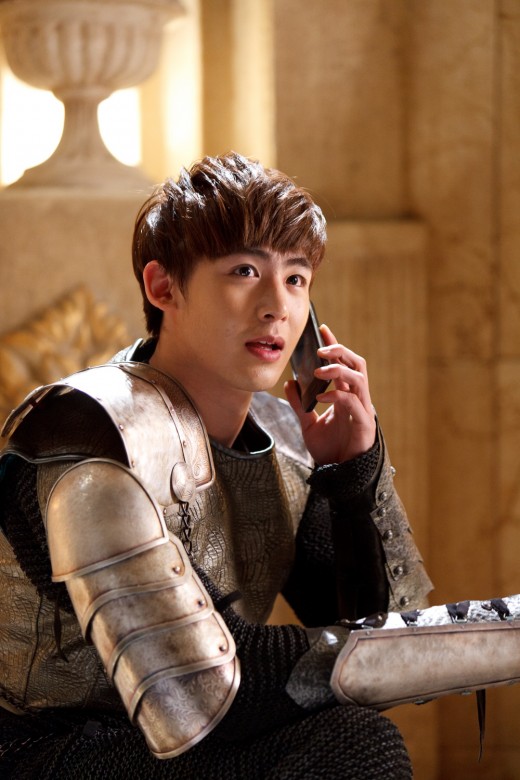 Nichkhun joins his 2PM brothers Taec and Wooyoung for a cameo in their drama Dream High.  For the cameo, Khun appears as a CF model and plays Romeo to Lee Ri-ah‘s (Yoon Young-ah) Juliet. 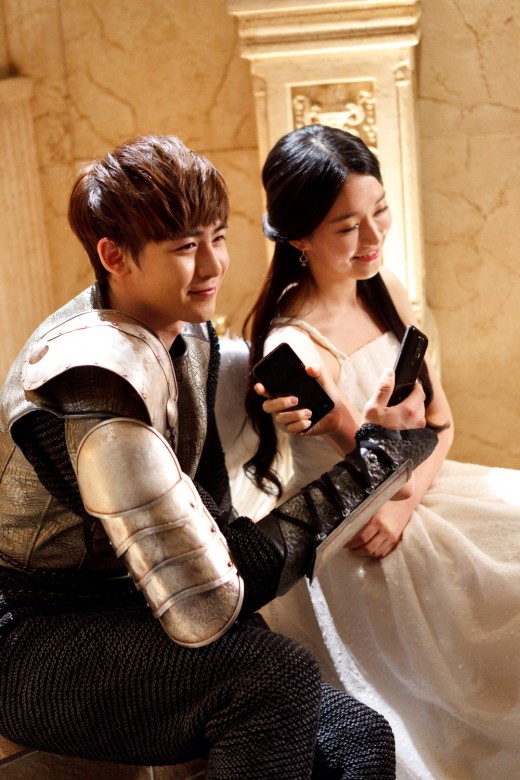 Looks like Ri-ah will be consoling herself with Khun after getting the big shaft from Jason (Wooyoung) for the showcase.  I guess I wouldn’t feel that bad with having Khun as a consolation either.  Khun’s cameo will be in episode 8 (dang, I knew we missed out a lot with episode 8- stupid soccer) which will air on January 31st.

Semi bad news for fans, there will be no extension for the drama, not even the rumored one extension to 17.  Due to the busy schedules of the many idols on the show and other external circumstances it was decided that an extension was not possible.  A Dream High special will air instead on March 1st.