There are people who will argue this, but as far as I am concerned, the most talented girl group in KPOP is set to comeback! 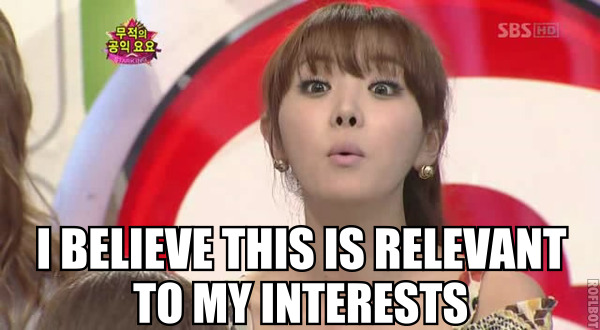 With their last studio album, Sound G, having been released about a year and a half ago and solo activities in between, Brown Eyed Girls are working on a comeback which has been tentatively schedule for March. With Narsha‘s eponymous mini album and appearances on Heroes, Ga In‘s step 2/4 mini album and appearance on We Got Married, Jea‘s recently released mini album, and Miryo‘s expected solo release, it has been awhile since we have seen all four girls together.

Though a title song and a concept have not been selected, I look forward to hearing and seeing my favorite girl group in KPOP!