This is why you just gotta love Daesung 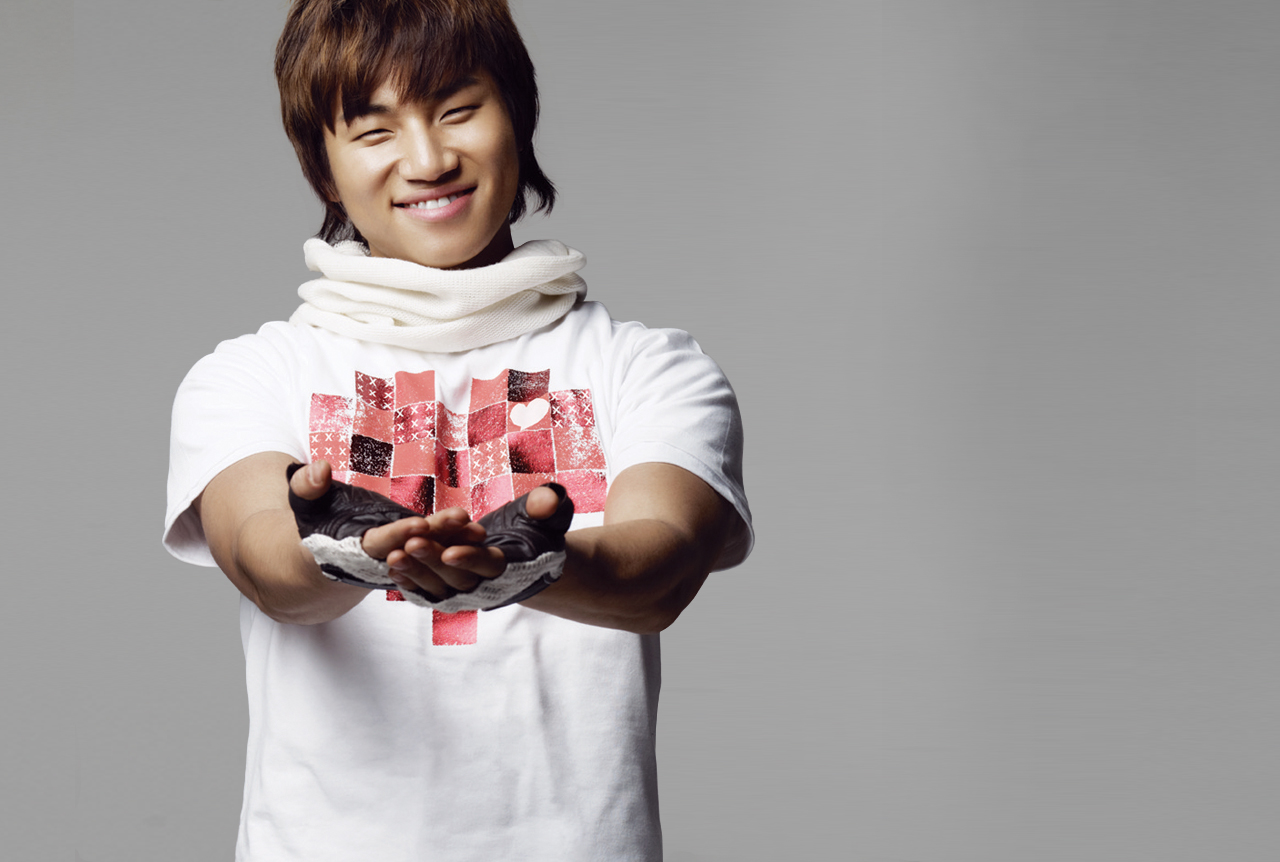 The father of a dying girl with Leukemia took to the internet to try and fulfill his daughter’s final wish to meet her favorite idol, Big Bang‘s Daesung. Jung Eun is losing her battle with the deadly disease and had asked to meet Daesung as part of a Make-a-Wish campaign, but wasn’t selected. Her father wrote the following plea on Daesung’s DCInside on Sunday, December 12th around midnight.

“I was just searching on the internet and found my way here. In order to fulfill the final wish of my daughter who is in her second year of middle school, I throw down all my dignity and write this post.

Last December, my daughter was diagnosed with Acute Basophilic Leukemia. She received chemotherapy for the first stage of her treatment, but there were no suitable bone marrow donors for my child so they couldn’t perform the bone marrow transplant. She has continually been receiving chemotherapy instead.

However, in October, she had a relapse and had to be admitted to hospital again and during chemotherapy, her condition worsened so they had to give up on chemotherapy.

Now, the only thing left to save her is a miracle. However, I wonder if there really will be a miracle with a disease so serious.

High amounts of antibiotics and anti microbial agents are being prescribed and transfused into her blood, but her life is as weak as a lamp in the wind. It breaks my heart. The amount of tears I have cried by myself couldn’t be matched for the rest of my life. As I write this now I’m blinded by my tears.

I can’t explain in words how much it hurts to know that my one and only precious daughter can’t live much longer. It’s pitiful that as a father, the only thing I can do is write this post for my daughter…

There is only one reason I am writing this post here right now. My daughter has always been a fan of BIGBANG’s Daesung, and in the recent event for Leukemia patients from the Make-A-Wish foundation, she wanted to meet Daesung but unfortunately, she wasn’t chosen. I leave this post in order to fulfill the final wish of my daughter.

My daughter Jung Eun is currently admitted to room 146 of Asan Hospital. I know that the end of the year is a busy time, but if by any chance Daesung sees this post and fulfills my daughter’s final wish, I will owe a debt of gratitude.”* 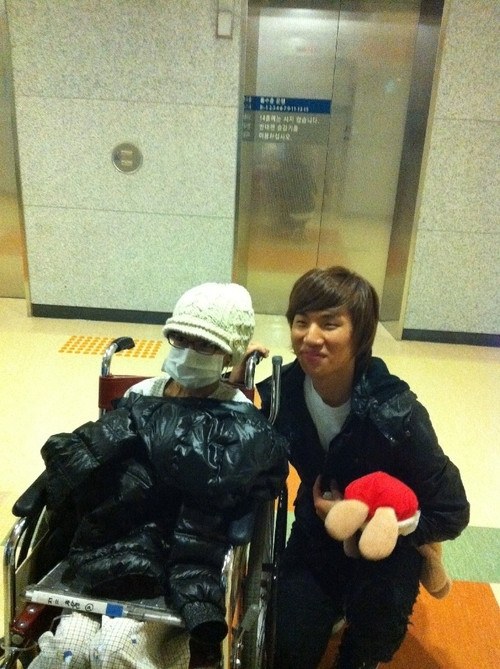 On Monday, December 13th the above picture was uploaded on me2day with the following message:

BIGBANG’s Daesung visited Asan Hospital. He went together with JinuSean‘s Sean. To all the fans who asked for an autograph, he kindly complied, signing for one person at a time.

In less than 24 hours, Daesung visited the hospital where Jung Eun was and also greeted other fans.  The girl in the above pic is not Jung Eun however.  In reports it said that due to her critical condition Jung Eun was in an aseptic room where Daesung met with her first.

We all know that Kpop idols have crazy schedules and as a member of one of Kpop’s hottest boy bands Daesung is no exception.  He’s currently filming for his debut drama What’s Up? and his new variety show Night after Night as well as working on Big Bang’s comeback.  It was a very heartwarming thing to see that Daesung was able to take some time out of his busy schedule to go grant this request.  A visit from Daesung might not be the miracle needed to save Jung Eun’s life, but I am sure that it helped to bring a little joy to what might be her last days and helped to comfort her father by letting him fulfill one of his daughter’s final wishes.