The Nine Are Not Finished With Japan 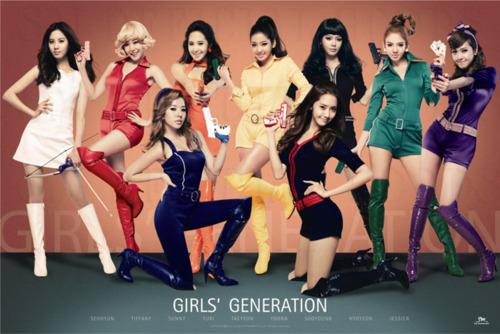 There will be more Shoujo Jidai in 2011. SM Entertainment will release the J-pop version of SNSD’s “Oh” on February 2nd, 2011.

Japanese K-pop fans will also be rewarded for their fandom with the Korean version of “Hoot.”  Set for release on December 22, 2010, the single (CD+DVD package) will come  with collectible extras like a photo card, sticker, and photo book. It seems like Japanese Soshis will have every recent SNSD hit song in either Korean, Japanese, or both. Will SME create and release a single exclusively for one market? It’s unlikely. Will 2011 be the year of The Nine?