Seungri will not be releasing a digital single…

Instead, our “dark eye-circles” maknae will be returning with a mini-album, Ambush! 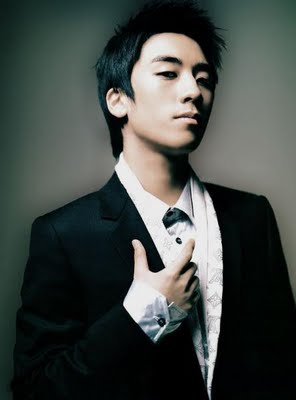 That’s right, Big Bang’s Seungri was supposed to release his digital single on January 3rd, but now fans only have to add another 10 days to their countdown to get their hands on his new mini album. Ambush will include tracks that were written and composed with Seungri’s own input, and leader G-Dragon is also reportedly involved in the album.

YG Entertainment has stated that Seungri will be promoting until late February, after which Big Bang will hold their annual Big Show concert. Seungri will be performing his solo songs in the concert, so it’s definitely going to be a performance to be looking out for.

I don’t know about you, but I am definitely, absolutely, excited for more Big Bang action!