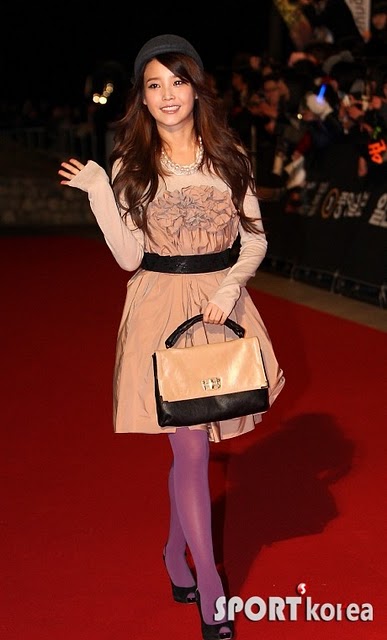 IU has released the MV for her new song “Good Day” off of her third mini album Real. The song is upbeat and showcases IU’s great voice, it’s definitely something different.  The MV is long coming in at 5:58 minutes and is about her love confession after getting outed by her pet parrot.  IU is not your standard Kpop princess, she has a quirky style all her own.  Check out her idea of a Good Day here.

Oh no he didn’t just pat her on the head after she told him she loved him!  Ah, where’s the fairy tale ending?  I guess that’s why IU named her album Real, it’s a dose of something real?  IU will begin her comeback with an appearance on Music Bank on December 10th.