So Prection: Who Am I 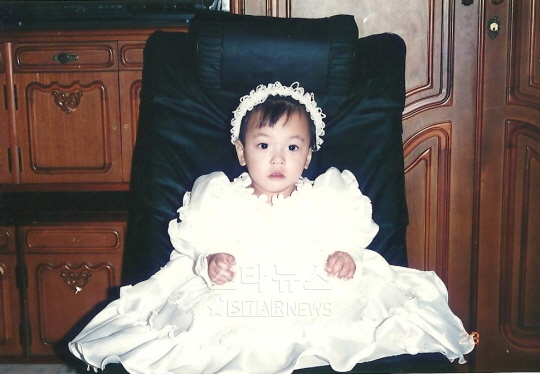 I’m the lead vocalist for a rookie girl group that brought some new blood to the Kpop scene.  I was discovered by my entertainment company through a performance on a television program.  Before my group’s debut, our company revealed the identity of each member one by one and I was the fourth member to be revealed on August 29, 2009.  I sang a duet with our maknae on the OST of two Kdramas Invincible Lee Pyung Kang and Cinderella’s Sister.  I also sang a duet with our group’s rapper for the OST of the Kdrama God of Study.  Who am I? 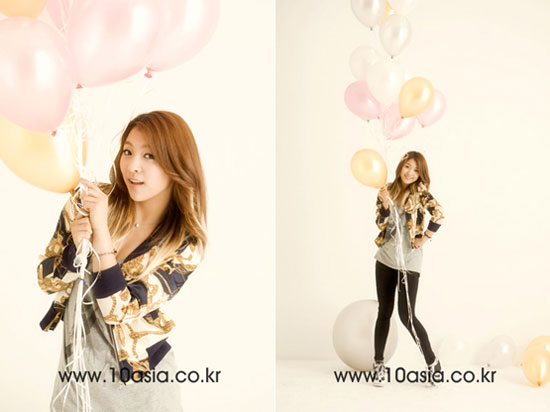