Shin Se-kyung is dark and deadly? 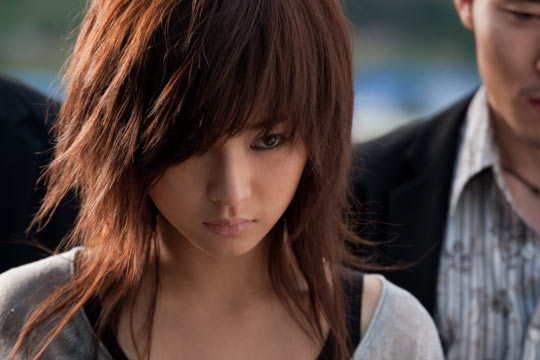 Some might find it hard to imagine her as such but the girl’s had quite a makeover. For her upcoming movie “푸른소금 (Poo-reun-so-geum)” (or “Blue Salt” in English), that is. 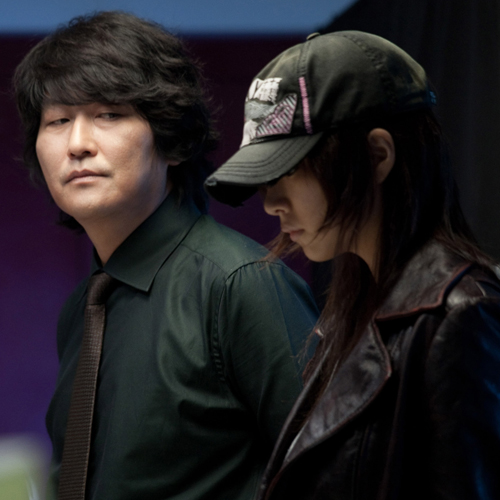 She’s had her luscious locks snipped off in exchange for a shoulder-length shaggy-do. The film sees her playing a spunky and rebellious lady, Se-bin, who tries to exact revenge on gang leader, Doo-hun, acted by Song Kang-ho. Other actors to feature are Chun Jung-myung, Lee Jong-hyuk and Yoon Yeo-jung.

In comparison to her role in “High Kick Through The Roof”, she says free-spirited Se-bin is much closer to her character in real life and is relishing every moment of filming – even the tiring shooting and motorcycle lessons.

Well, I for one think this is going good for her, after the ‘dating debacle’ with Jonghyun. This could be a way for her to show that, real relationship or not, she’s not one to be put down by instigations and threats. 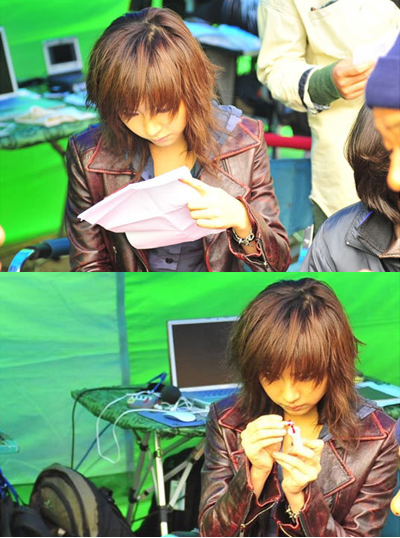