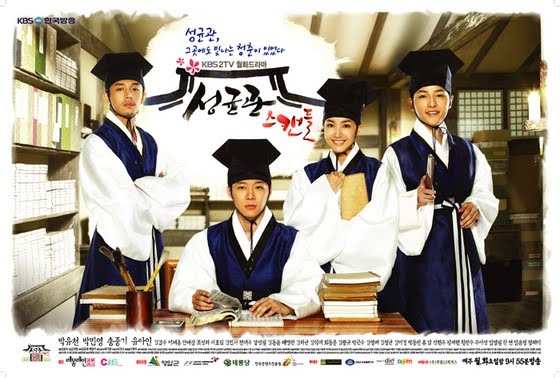 “Sungkyunkwan Scandal“‘s 20-episode run draws to a close after tomorrow’s last broadcast, and will be replaced by “Mary Stayed Out All Night” starting from next week.

From the looks of the internet community, SKKS seems to have been a huge hit with international fans, firstly because of Yoochun‘s role and his fond place within Cassies’ hearts, and then maybe because people were excited at the prospect of a “Joseon F4.” While I don’t feel that this F4 is any comparison to the actual F4 (and no Lee Min-ho either!), I think the four main characters were a cute bunch and I was, in some way or another, drawn to their weekly hi-jinks. 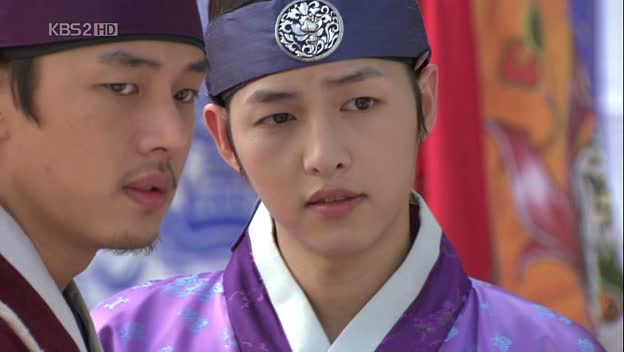 The story left a lot to be desired, and I felt 20 episodes was a little too generous with a drama like this that could have easily been wrapped up in 16, but hey, it gave me four more episodes to look at Song Joong-ki and Yoo Ah-in‘s great faces. Plus, their acting was easily the best in the group of four, and gave a lot of depth to characters that would’ve been a lot flatter had less-experienced actors taken the roles. Both Song Joong-ki and Yoo Ah-in have not experienced the sort of popularity that I think many less talented actors have in the past (like Kim Hyun-joong for one), but I think this drama cements them into the mainstream a little bit more, and will hopefully be the leaping pad from which they get their next lead projects.

But while I think this was a fun drama, it didn’t really have any draw for me, and this is a good time to end the series. Yoochun and Park Min-young‘s chemistry wasn’t great, and I think a drama suffers a lot if the two leads aren’t strong. Sometimes if the actors aren’t as strong as you want them to be, the story might pick up some of their slack. This story didn’t. You can’t possibly tell me Hong Byeok Seo was supposed to hold me in suspense for 20 hours…? 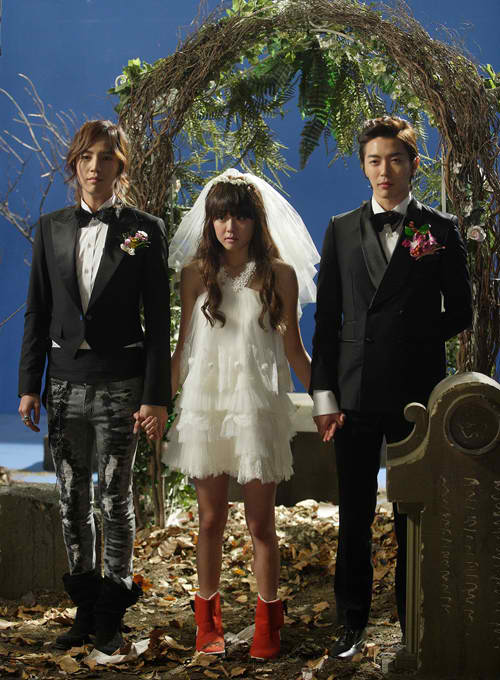 Anyway, sad as I am to say this because I won’t be seeing Yoo Ah-in and Song Joong-ki for a while, but “Mary Stayed Out All Night” looks very, very, very promising. I’ve watched the most recent dramas of the three leads — Jang Geun-seok, Moon Geun-young, and Kim Jae-wook — I’ve watched “You’re Beautiful,” “Bad Guy,” and “Cinderella’s Sister” and I think these guys are going to have a GREAT dynamic. Jang Geun-seok has been steadily improving with each drama and he has a great comedic beat to him, which I think will help in this project. Moon Geun-young is so intense in all her work and I’ve never seen her do comedy, but I know she’s one of those actresses that can handle both with finesse. As for Kim Jae-wook, how much of a pleasant surprise was he in “Bad Guy”?! His Hong Tae-sung was easily the most compelling person in the drama, which is a shame because he should’ve been a lead. 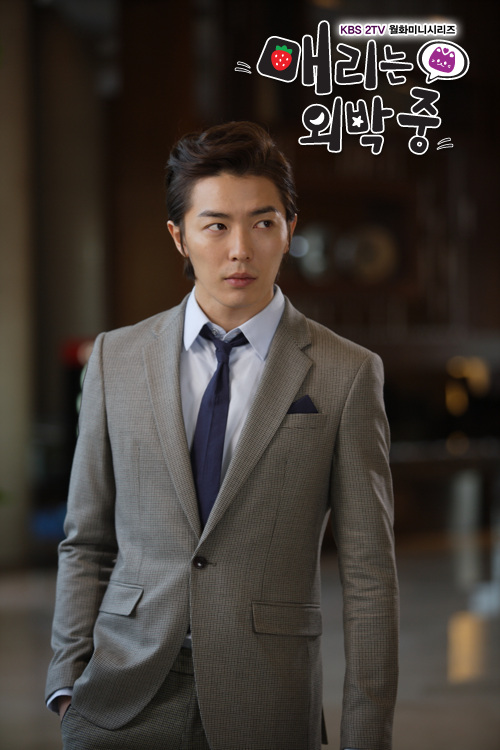 When you have three super great leads together, it’s like a K-drama combustion in the making, and that’s what I want in my Kdramas! (Also, doesn’t hurt that every time I see new stills of Kim Jae-wook, I just mentally scream “GAHHHHHHH COME QUICKER, DRAMA.”)

So, are you guys more sad about “Sungkyunkwan Scandal” ending, or more excited that “Mary” is starting?