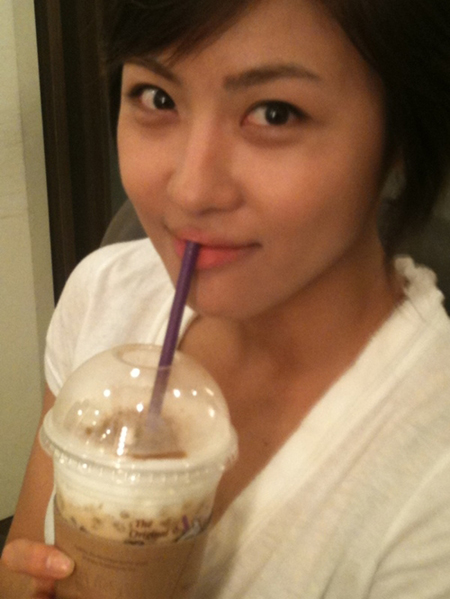 Actress Ha Ji-won released a sel-ca she took at a salon as she gears up for the premiere of SBS drama, “Secret Garden” next week.

Korean netizens were quick to praise the actress for her looks as well as express their excitement of seeing her in a drama, since her last one, “Hwang Jin-i”, which aired four years ago.

Great to see that Ha Ji-won still has fans and the looks, but the real treat of this piece of news is that, there’s only a week left until I we see Hyunbin in action.  And since this is his last project before he heads off to the army, we have to make this count!

Preview the teaser below and get ready to see Ha Ji-won and Hyunbin starting November 13th. 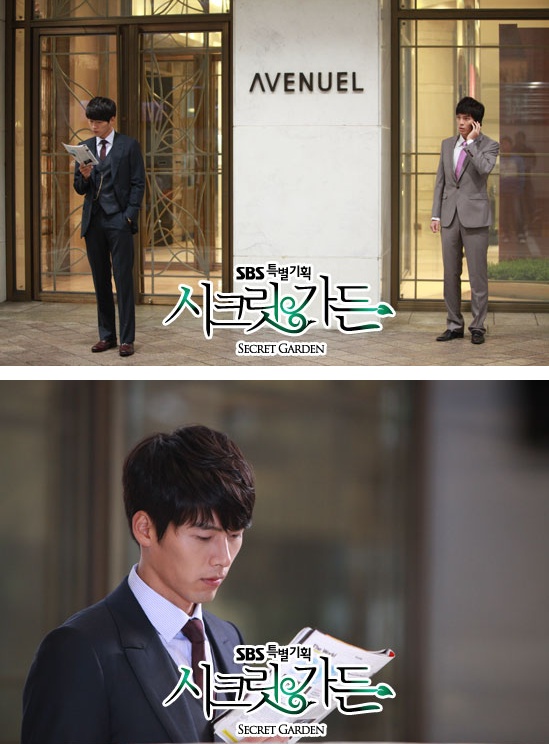