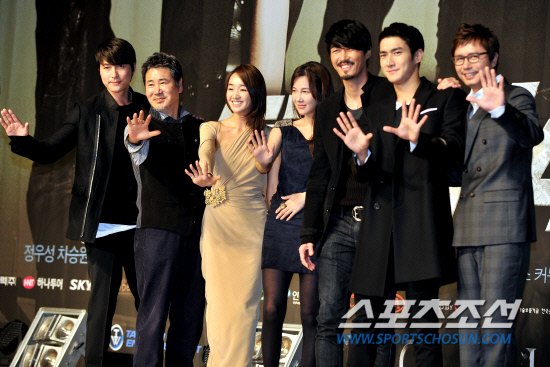 During the press conference, the cast were asked various questions regarding the drama from Cha Seung-won and Lee Ji-ah’s rumored love scene to what Si-won felt about having his performance compared to T.O.P.‘s in IRIS.  Here are some pics from the press conference. 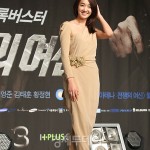 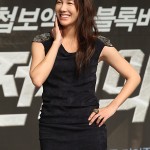 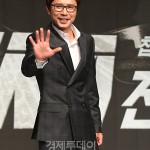 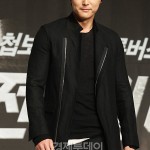 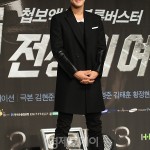 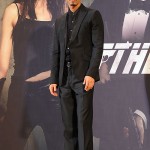 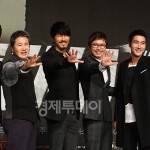 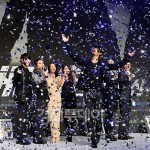 The drama which is a spin-off of 2009’s IRIS, not a sequel (IRIS 2 will reportedly be released later in 2011), will debut on December 13th taking over Monday-Tuesday 9:55pm time slot of Daemul.