Will KARA & SNSD Join The Party? 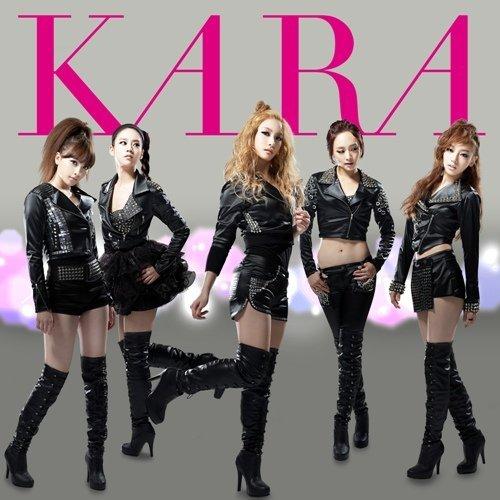 As reported on Aramatheydidn’t, Oricon has just released its predictions for the artists who will participate in the annualKohaku Uta Gassen program. Exported idol groups KARA and SNSD have made the list along with J-pop royalty such as Hamasaki Ayumi and Koda Kumi. The New Year’s Eve music show consists of two teams Red (female artists) and White (male artists) performing their most popular songs over 4 hours. At the end of the show the winning team is determined by the audience and a panel of judges. The performing acts are selected based on record sales and “adaptability” to the show’s yearly theme.

If they are selected to participate, it wouldn’t  be the first time Korean natives have joined the show. Both BoA and TVXQ competed more than once in the past.