Actually, to be more specific, Jessica‘s antis have spoken (in a most cowardly way, imo) in the Twitterverse. 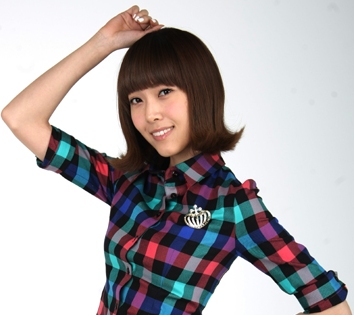 And the nasty netizens strike again. After a mere three days on Twitter, SNSD‘s Jessica had her account suspended on account of the large number of anti-fans who reported her account as spam. Per their  rules and regulations, Twitter dealt swiftly with the purported “spam” account by suspending it due to the evidently immense number of requests.

Adding further fuel to the anti-SNSD fire was the fact that during this whole debacle, a number of YoonA anti-fans also showed their distaste for YoonA on Jessica’s Twitter account. However, loyal YoonA fans showed their support by the using the tag “#weloveyoona” which eventually became a hot trending topic (whatever that means-I don’t tweet, I am embarrassed to say!).

Aigoo.  So I understand that we all have our favorite Kpopstars and specific members of various girl groups and boy bands. Consider me guilty on both counts. I will also own up to writing snarky things about various celebrities. HOWEVER, what I cannot STAND is when people use all their efforts in SUCH a NEGATIVE way. I just don’t underSTAND it. My opinionated posts are generally in good fun, and don’t come from a deep-seated, hateful place. I just don’t get why so many people spend so much time spreading hate, or so much effort to smear the names of certain K-celebrities. Again, I freely admit that spend some of my time writing not-so-nice blog posts, but I post tongue-in-cheek snark to get a laugh out of people, deep-down I don’t actually mean anyone any harm or ill-will, and I hope that my writing shows that.

So Jessica isn’t the friendliest member of SNSD; she’s definitely not my favorite person in the world. But, I mean, not everyone can be a happy, giggly, pastel skinny jean-wearing, “GEE” robot all the time, right? Give the girl a break. I mean, who knows-maybe she was trying to use Twitter to show another side of herself or even communicate with her anti-fans. Luckily, Twitter rectified the situation by determining that Jessica’s account was not, in fact, spam. 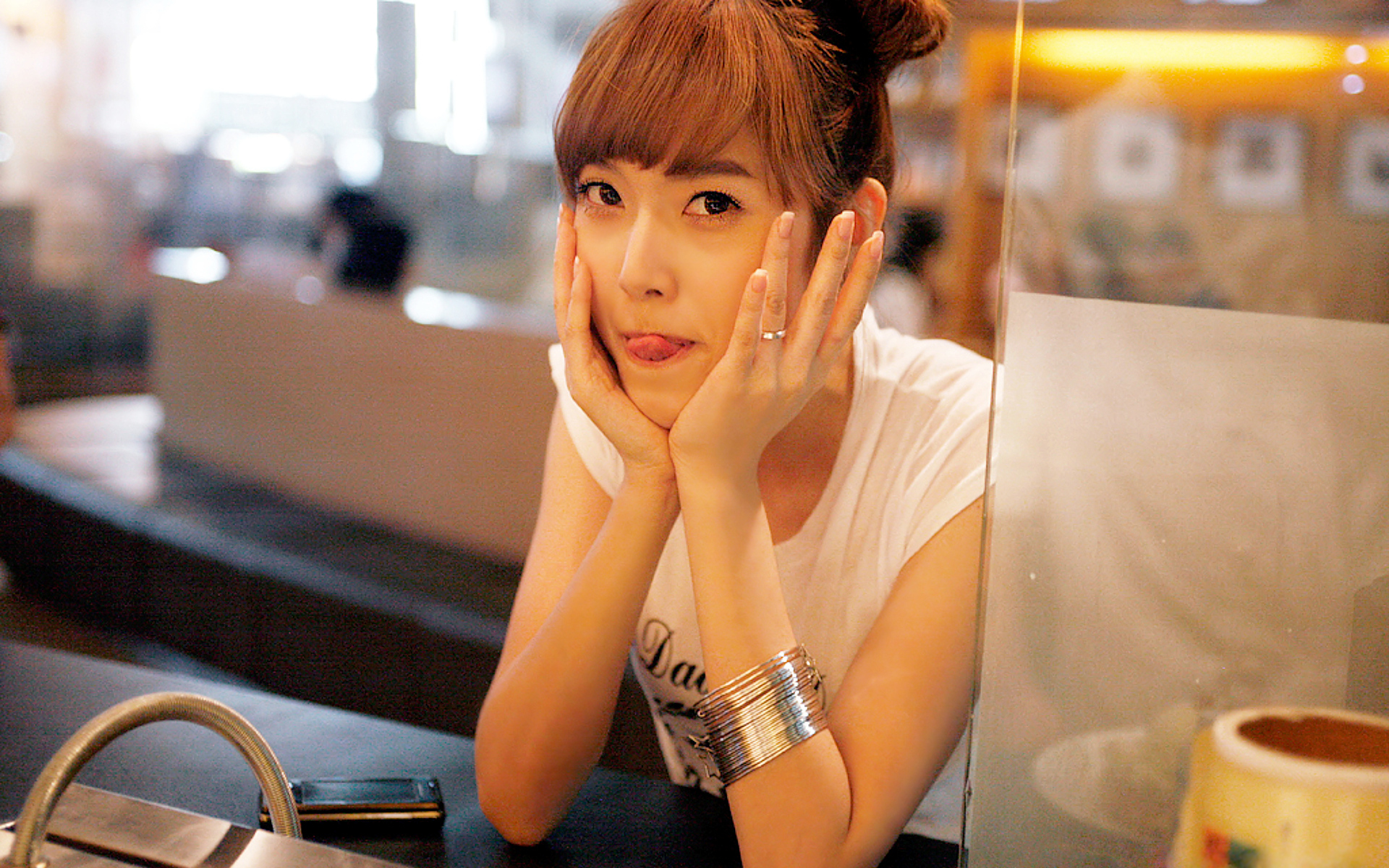 Spread the laughs and the love, people, not the hate.