SHINee to appear on “Athena” 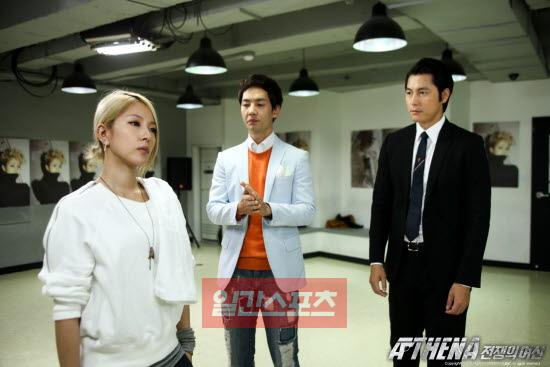 With their super sunbae international star-wonder BoA. The drama’s production company Taewon Entertainment confirmed BoA’s completion of her first filming for the drama as the role of a Asia’s top singer. A huge stretch, I am sure. The scene was of her character receiving protection from her bodyguard, Jung Woo Sung, in Japan. As hesitant as I am to see BoA’s stage life somewhat translated into a drama, I can’t help but be a little compelled by it. We shall see when the drama airs.

So where does SHINee fit into all of this? It looks like they will make a “surprise” cameo as they focus on BoA’s character and her life behind the glitz and glamour on stage.  A Taewon rep confirmed, “We focused on capturing BoA’s natural image from every day life. With SHINee’s appearance, the scene became more realistic.”

My first reaction to this was: how many SM-ers are going to appear in this drama anyways? So far we’ve got a tally of Choi Siwon of hot-bodied fame, BoA, and now SHINee. 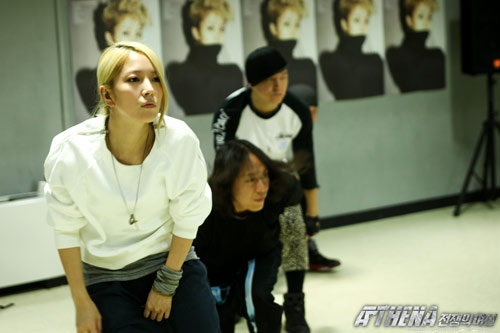 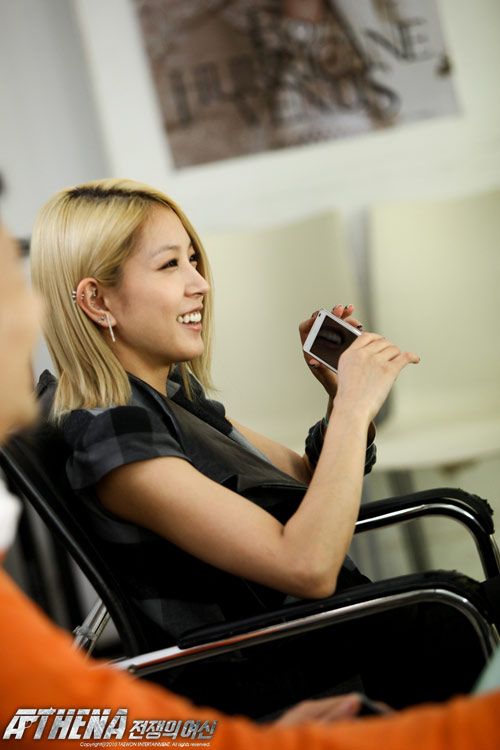