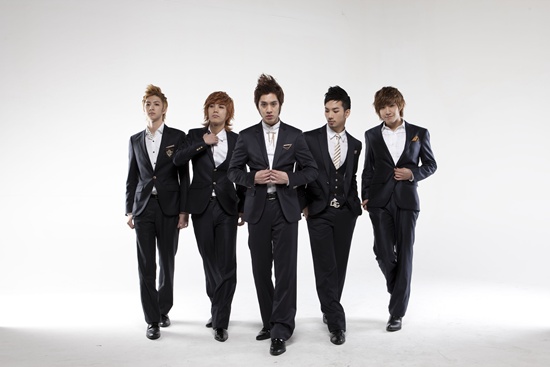 The music video for MBLAQ‘s track “Running and Running” for KBS 2TV’s , comedy/action drama The Fugitive: Plan B. has been revealed.  And though the MV doesn’t feature any of the MBLAQ members, it seems that their boss (and the star of the drama), Rain, pulled enough strings to get them on the OST (at least imho).

Even though there’s no MBLAQ, the MV has plenty of Rain, Daniel Henney and Lee Jung Jin to keep us occupied. Oh, and of course, running. 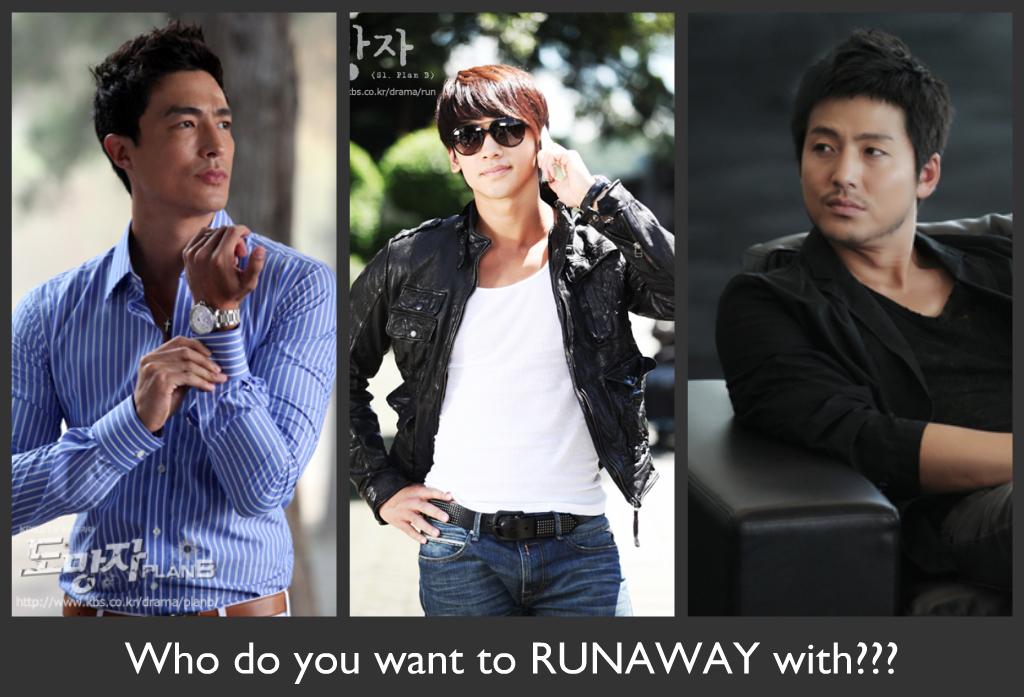