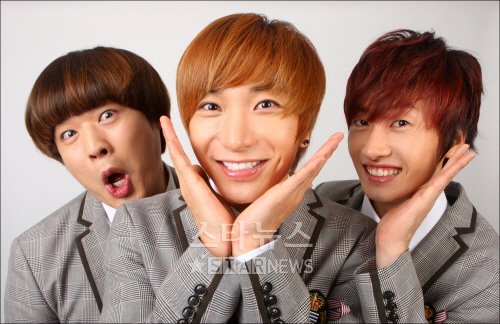 Super Junior’s own Moe, Larry, and Curly (the Three Stooges) of Kvariety- trio Leeteuk, Eunhyuk and Shindong-have been confirmed for their very own brand-spanking-new variety show. The show will debut in November, with all three set to host the show “Super Junior’s Foresight” on MBC Everyone. The concept behind the production is that the bumbling trio will invite industry sunbaes to create special stages with. 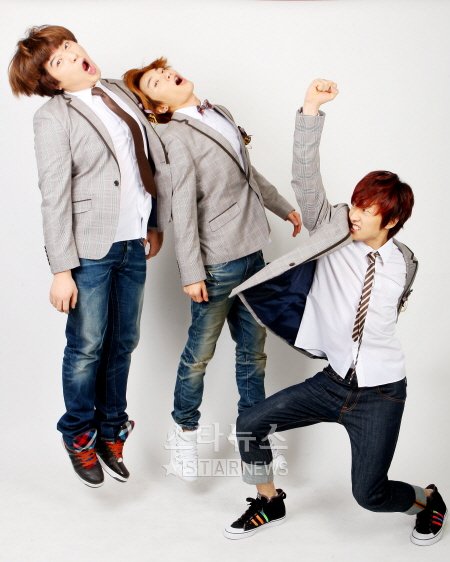 Although I’m not entirely sure that I understand the show’s concept, with these three hilarious amigos, I’m sure it’ll be a fun show to watch. At least if it’s anything like this, that is:

Hopefully in between their SUJU activities, drama productions, and radio shows, the boys will rest easy and won’t burn out. 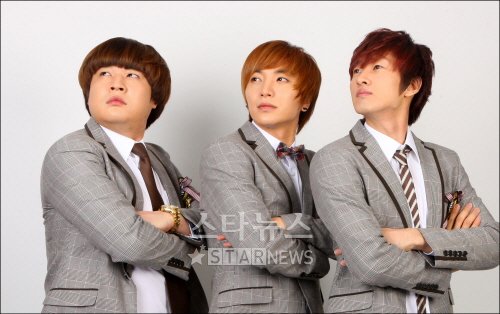 I would love to see Yoo Jae Suk be their first guest! Who do you want to see with these three clowns? 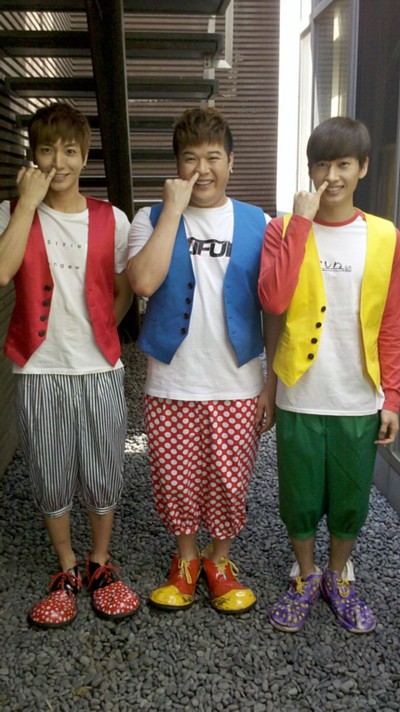