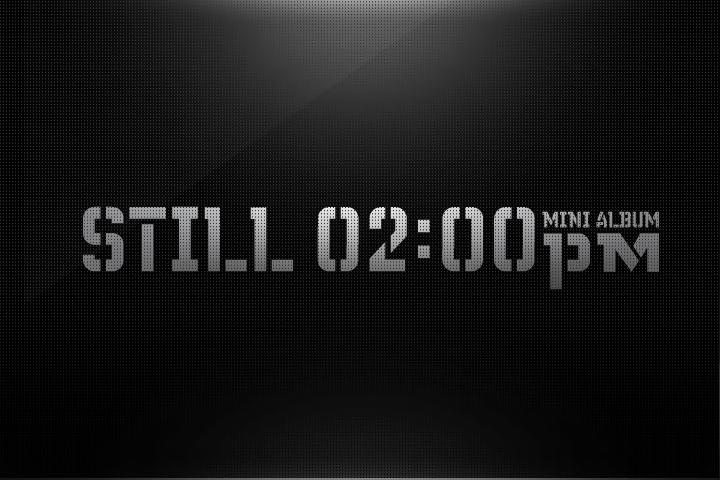 The first teaser’s out and I’m happy to say that I’m seeing an old trace of 2PM from early 2009.

They’ve got some fierce acrobatic moves there. And of course, riding on Taec’s strong shoulders again. Fans are ecstatic.

Not much of an intro to the music though. We could be seeing more in the next teaser which comes out on Saturday.

A JYP official has also expressed that this is just an eeny-miney sneak peak at what’s to come.

Click on to see what the buzz is about!

And the second teaser… As expected we hear a little of what’s to come from the comeback.

JYP and co have also kindly included subs for the fans. And as if to prove that their energetic performances are never easy, we see clips of the boys wearing themselves out in preparation for their album.