C.N Blue's Kang Min-hyuk gets a shot at drama fame

I regret stereotyping but I hadn’t expected another one so soon.

C.N Blue‘s Kang Min-hyuk has breezed through auditions and will be the next idol star to hop on the K-pop-to-K-drama bandwagon. He was able to impress with his dual abilities of acting and being an actual member of an idol group. 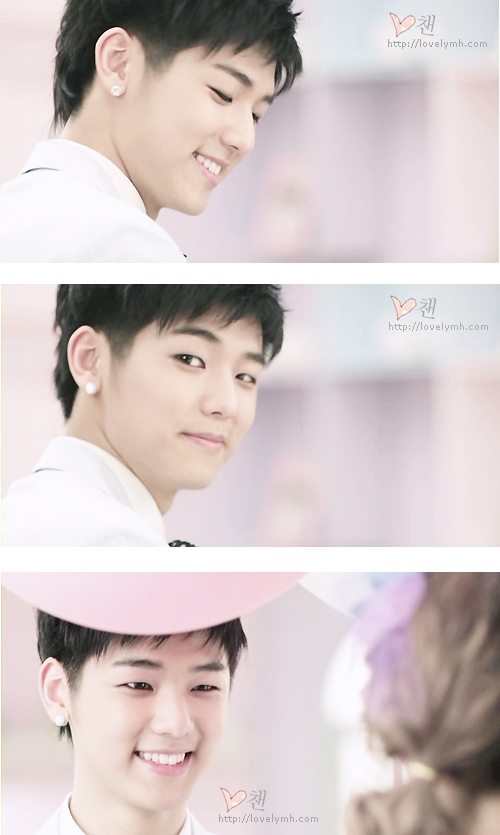 The SBS drama has been tentatively titled “It’s Okay, Daddy’s Girl (괜찮아, 아빠 딸)” and will see Min-hyuk play a lead singer and drummer of a band. He acts as love interest to female lead, Moon Chae-won who faces a lot of hardship supporting her family when her dad meets with an accident. If I had to give an overlook, I’d say I’ve liked Moon’s work and am anticipating what both will bring – perhaps a new dongsaeng-noona relationship?

Up until to this post, I haven’t really paid much attention to him. I recognise him as the cute drummer who doesn’t get enough airtime. And his appearance in Orange Caramel‘s MV:

Any thoughts on how far he’ll go with his acting career?

“It’s Okay, Daddy’s Girl” will take on the 8.50PM Monday and Tuesday slots from November 22nd.