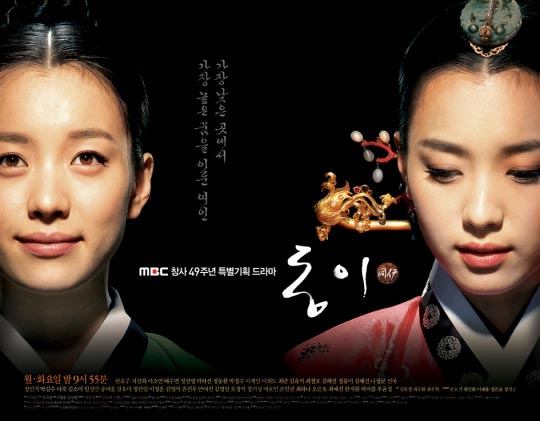 In the past week the Korean union for broadcasting professionals came to the decision to strike which will halt filming on several dramas including Dong Yi and Gloria.  This strike is as a result of unpaid wages for actors, drama staff, and performers which comes to a total of 4.368 billion won (about $ 3.6 million USD).

Broadcast stations, MBC, KBS, and SBS scrambled to find a solution before the union’s deadline of September 1. KBS was able to make payment guarantees which ensure that the national drama Baker King Kim Tak-gu would be able to continue, as well as Sungkyunkwan Scandal and weekend drama Marry Me. SBS followed by settling the wages issue. (Yay! MGIAG is safe!)

The other two broadcast stations have over ten dramas affected including the very  weekend drama Gloria and Monday-Tuesday drama Dong Yi . Until MBC can provide the unpaid wages and a promise that a similar situation won’t happen again, the union employees will continue to strike. This means that many shows will soon run out of filmed footage for episode and we may see a similar situation to the American television writers strike. 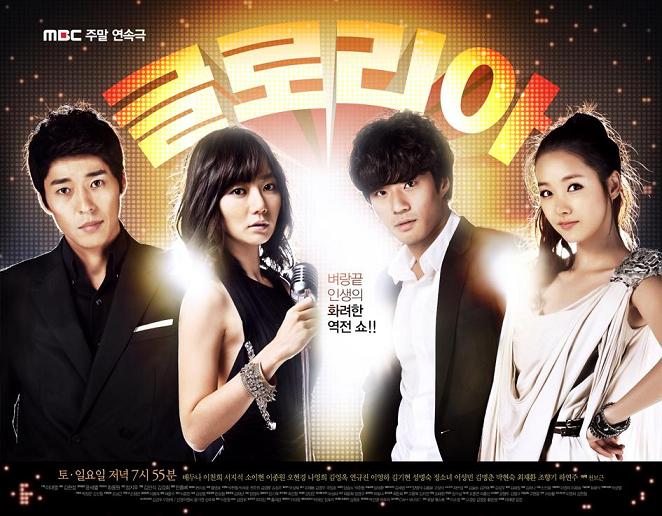