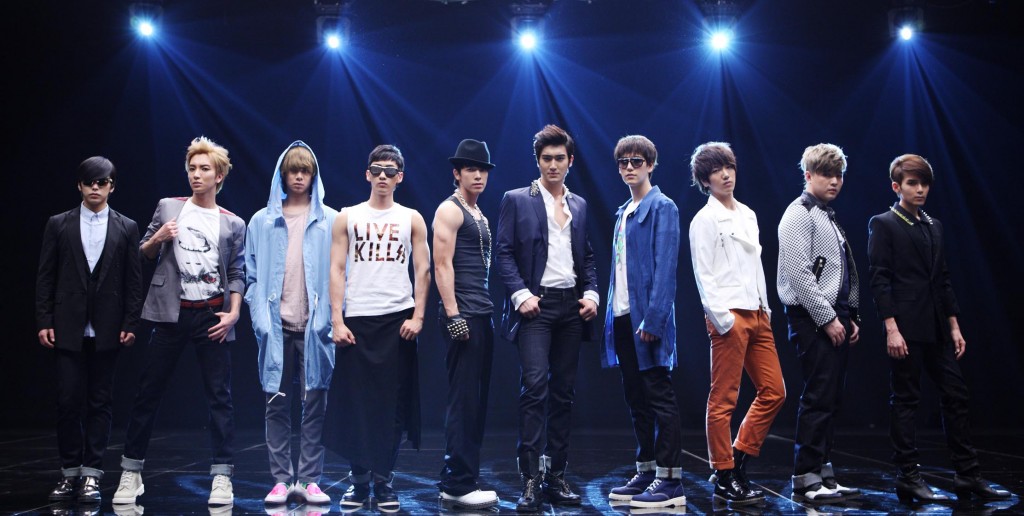 Well, it had to come up eventually.

The members of Super Junior were recently asked about their current relationship with ex-member Hangeng, who left SM earlier this year and is now pursuing solo activities in China. Since his departure, Hangeng has been quite vocal about his bad experiences during his time at SM. Apparently, the word had gotten to the other Super Junior members. Take a look at their response below:

I don’t know; this whole interview reeks of SM scriptwriters all over, but at least they’re saying something. And um, where’s Siwon and Heechul when you need them?  ;_;