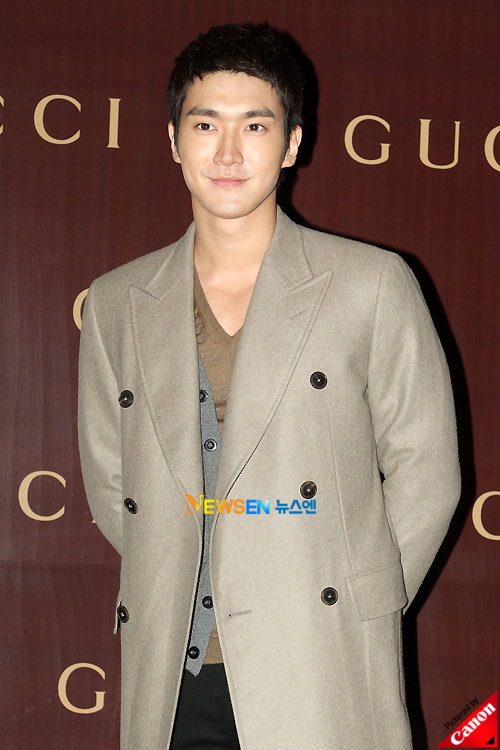 A huge bunch of stars showed up at the 2010-2011 Gucci F/W collection, including SNSD’s Jessica, Yoona, Yuri, Sunny, DBSK’s Yunho, Park Shi-yeon, and Hyun-bin. It is safe to say that they all looked really, really bad in their outfits. 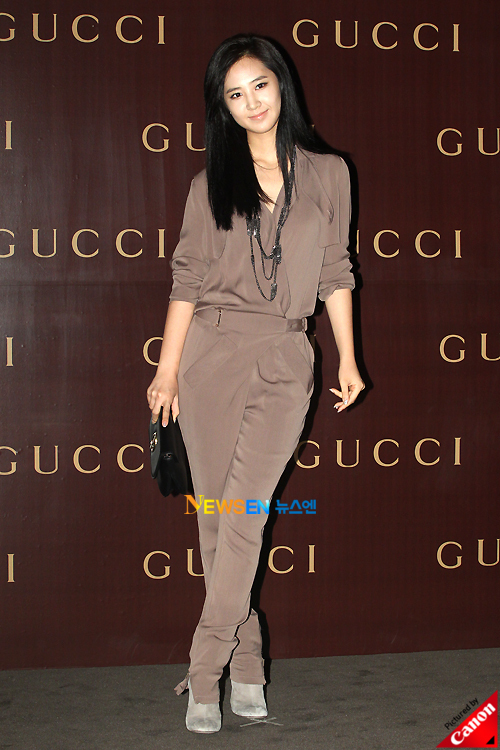 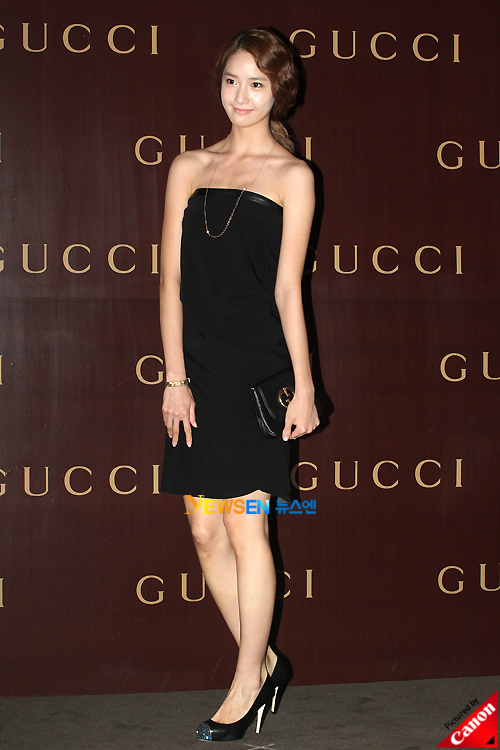 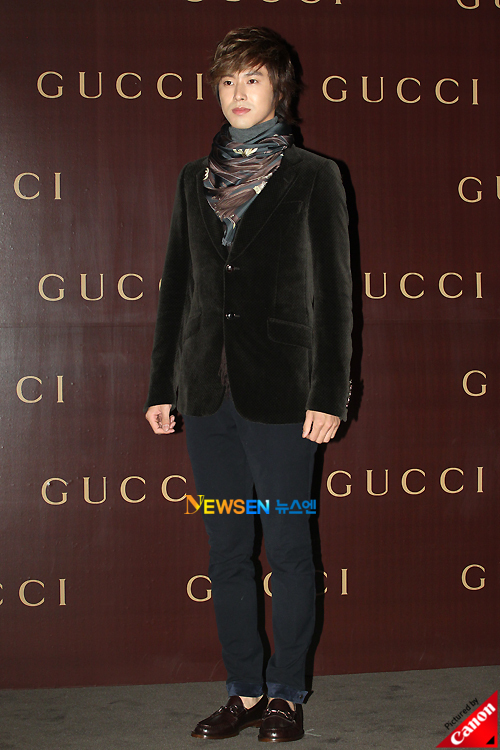 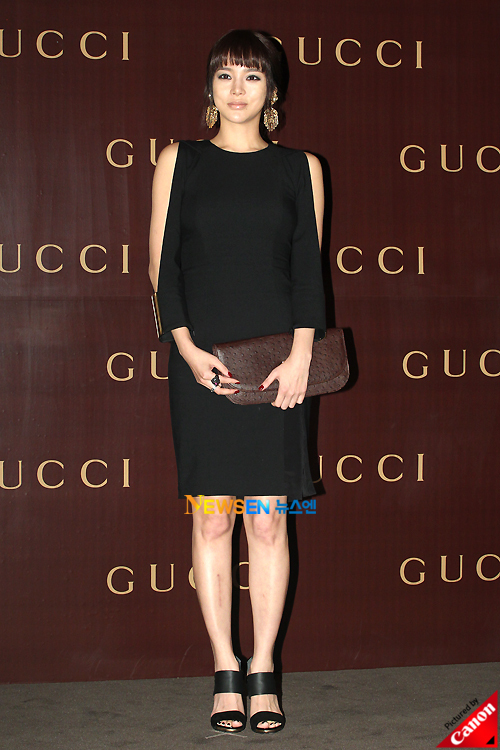 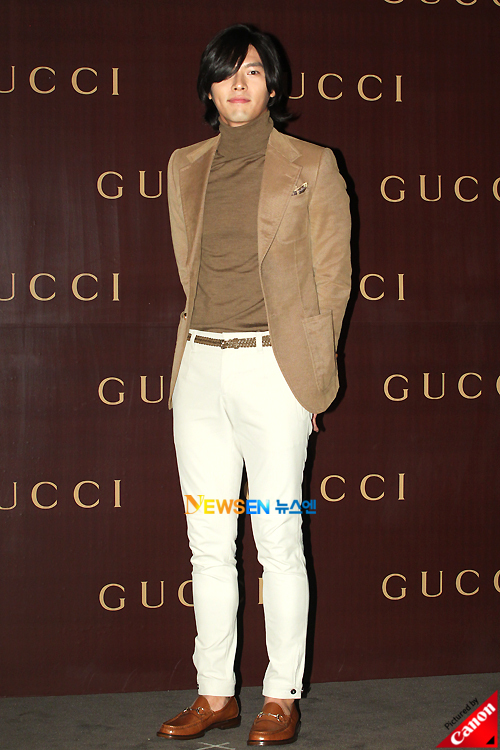 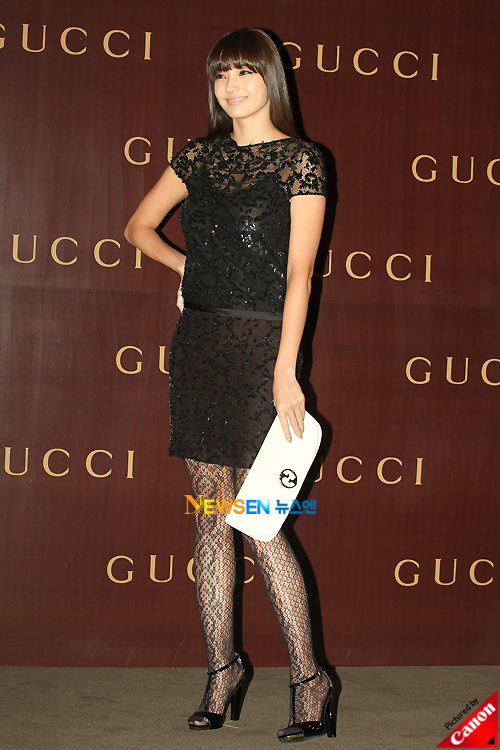 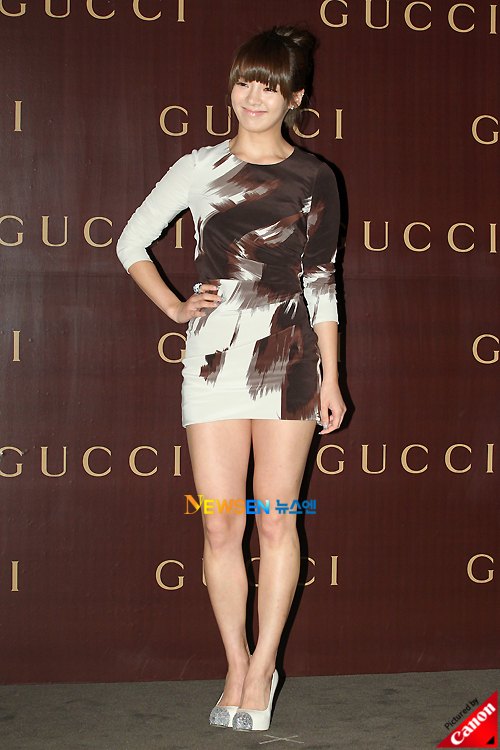 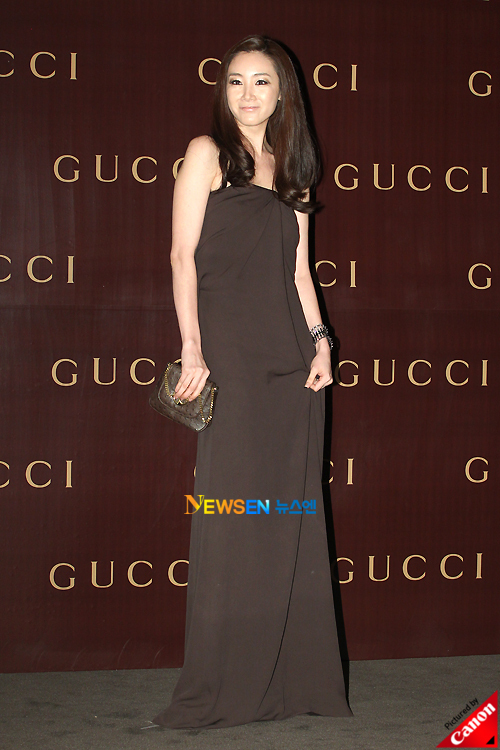 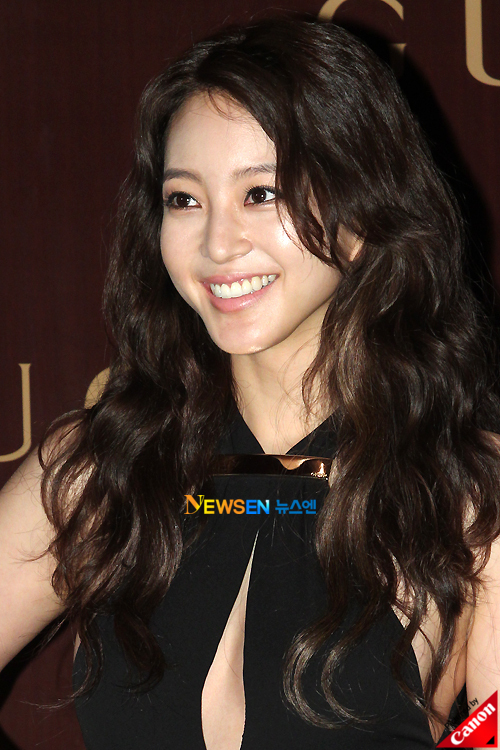 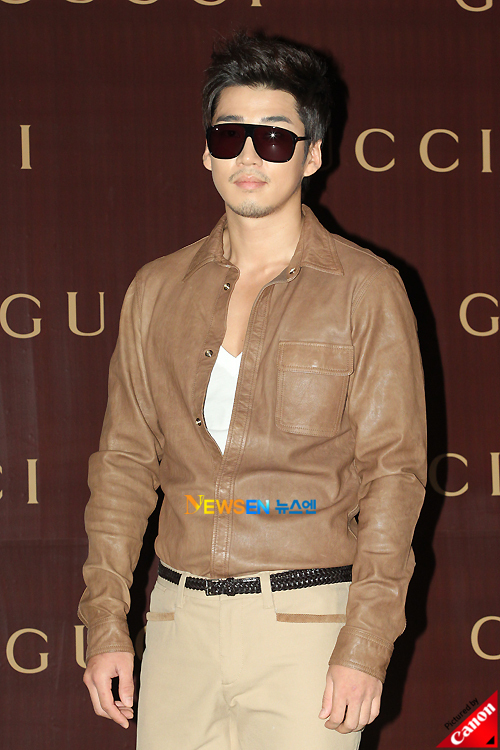 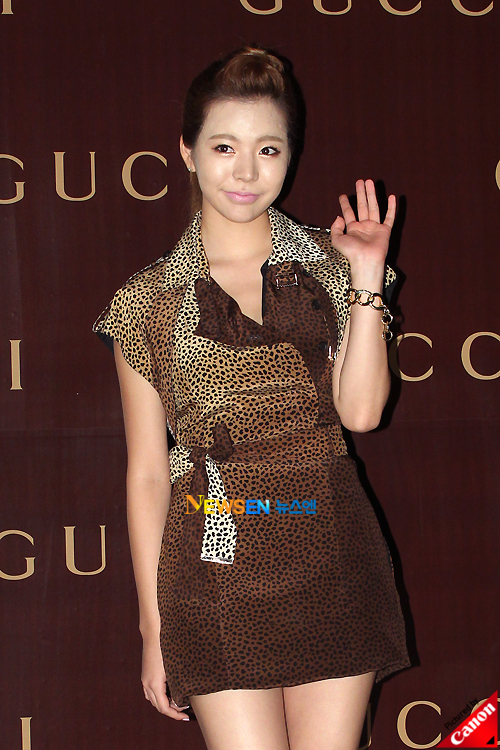 I know it’s customary to wear the designer of the show you’re attending, but this is a good example of why you shouldn’t do that. It seems that designer shows in Korea are a little different than shows in the West, because in the West, yes you do wear the designer to the show, but you don’t have to do it head to toe and some of these outfits just look really awkward and forced on some of these celebrities, whose body types obviously do not fit what they’re wearing.