SHINee sings for the President 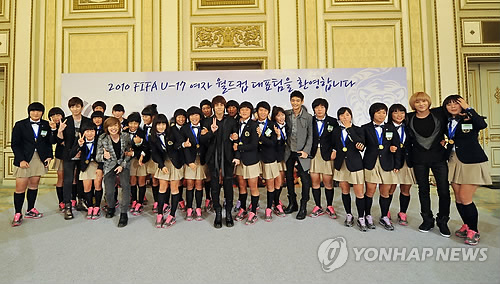 Maybe it’s just my inner politi-nerd talking, but this is probably the most nerdily wonderfully adorable thing since this: 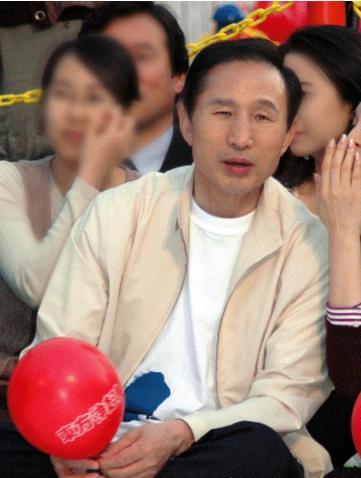 The members of SHINee were recently invited to perform at South Korean president Lee Myung-bak’s house in honor of Korea’s 2010 FIFA U-17 World Cup Women’s Football Team. The members got the opportunity to get groped by meet the girls’ soccer team, as well as the President and First Lady.

Check out their performance below:

And a news clip of the event:

I don’t know….I’m a big SHINee fan and all, but I would be just the teensiest bit embarrassed to be groveling on the marble floors of the Blue House. In front of the President of the nation.

But then again, since when has fangirlism required dignity?

On a semi-related note, wasn’t Taemin a brunette just three days ago? Make up your mind, dadgummit.