SM Entertainment’s pop/rock band TRAX, which, btw, I just found out is an acronym of the current- and former- band members’ stage names, Typhoon of the Rose Attack on Xmas, has finally released their new single and MV, “Oh! My Goddess”. 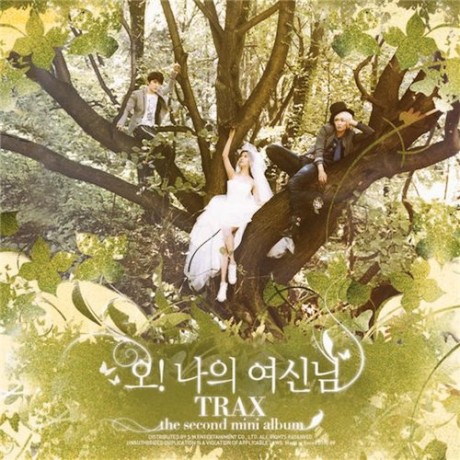 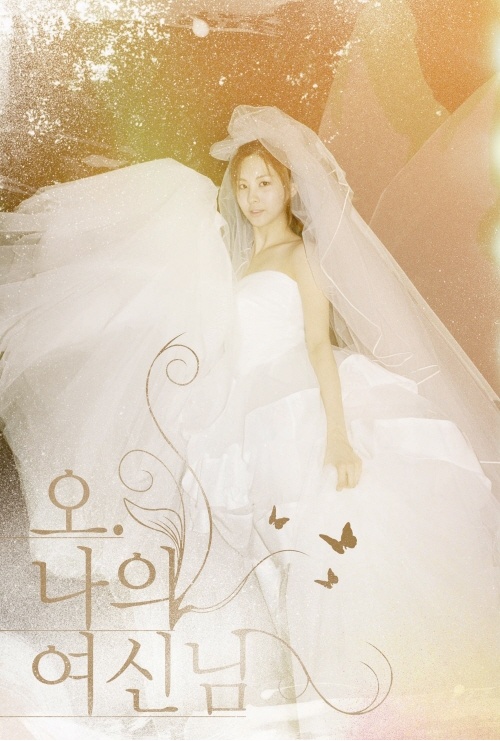 So TRAX fans, how do you feel about the new single and the group’s “Goddess”? In my opinion, the song is catchy and Seohyun really fits the role. TRAX will be debuting the song on music shows this weekend, with their first comeback stage on Music Bank so stay tuned! I wonder if Seohyun will be making any appearances with them?!! 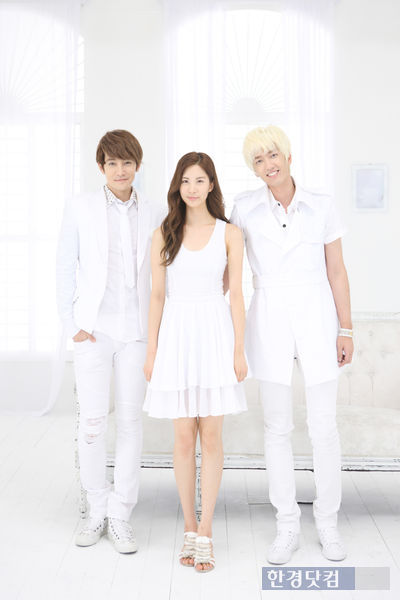 **Also, this is another aside, but the “R” in TRAX-Rose- was the stage name for Noh Min Woo-and if any of you are Kdrama watchers out there, you will definitely recognize that face and should recognize that name from the Kdrama “Pasta” and the currently airing “My Girlfriend is a Gumiho”!!! Now I see why there was a band member with the stage name Rose-Min Woo is SUCH a pretty boy! 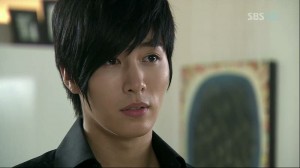