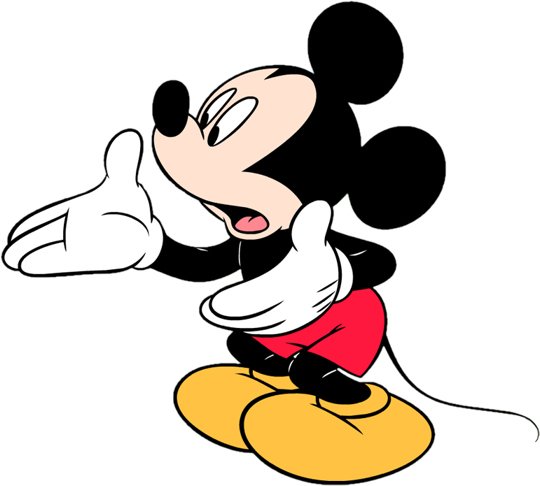 Oh the life of a KPop idol. Practice day in and day out, hopping from venue to studio, filming this, shooting that, recording here, performing there, no sleep, no food, no life. Yet every time there’s an audition held thousands flock in hoping to be the next malnourished SNSD or beastly 2PM because what faster way to a life of an entertainer? Once they pass boot camp or to put it courteously, training, they live the life of robots where every step they take is meticulously planned out by the engineering hands of father SM, poppa YG, or big daddy JYP. I’m pretty sure no idol has ever willingly stated that their life is all candies and cookies. Some has carefully let out a cry of complaint (Dara wishes to date before she gets old) while others have gone as far as the courthouse for their freedom (those darn DBSK kids).

Idols and their companies remind me a lot of Disney. Disney is just as much an idols sweatshop as the entertainment companies in Korea. They too control their kids like puppets and you can practically feel a sense of liberation on these Disney stars once they finally cut their ties with the company. See what happens when the Jonas Brothers refuse to wear their purity rings.

All you young ones, this clip is for the older crowd whose parents won’t ground them for watching South Park so do NOT watch! Please?

So why doesn’t Disney get as much flack as the big three in Korea? Well for one thing SNSD and Super Junior combined (that’s 50 members, 51 if Kibum is still in) probably can’t even rake in as much as the JoBros.  And yes, Mickey’s crew works hard but are they working 3-cities-in-3-hours-so-tire-their-managers-are-driving-off-the-highway hard? No. Perhaps a bigger change should be in motion for Korean entertainment that goes beyond boycotts and flash mobs. If companies have to shell out more dough to develop and nurture their talents, then maybe they will become more selective and thus a decrease in idols per hour and I won’t have a clueless look on my face whenever someone mentions Rainbow or (goodness to gracious) Dalmatian.