Best & Worst Idols In The Past 10 Years 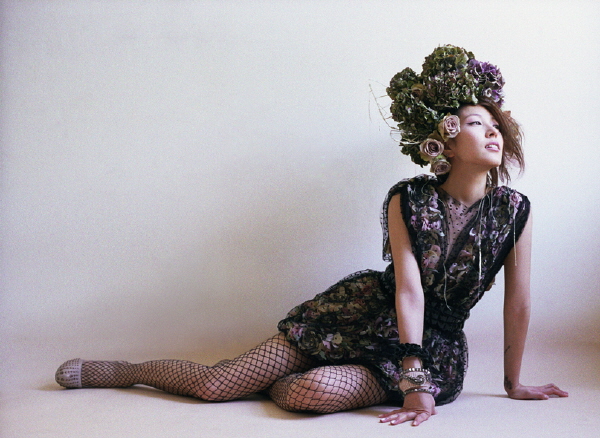 Whether you’re a Kpop newbie or questionably over the hill, you can’t deny that the past decade in the Korean music industry has been littered with idols and then some. Given the over-saturation of boy bands, girl groups, and notable soloist idols, it can be difficult to pick who were the best of the best and the absolute worst. Legendary boy band H.O.T. is arguably the marking point of this emergence of idols, and to some, the golden standard to boot. Fast forward ten years later and we have a dizzying array of idols to love and hate.

Korean website 100Beat conducted a survey which included over 20 professional critics and compiled their own list of the five best and worst idols in the past 10 years: 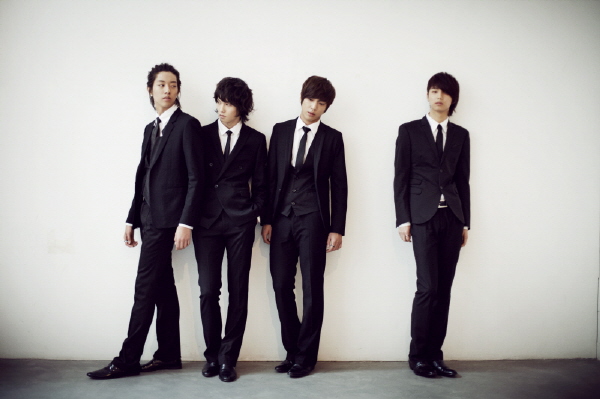 I most definitely agree with BoA as the top choice for the best idol this past decade. Even if you’re not a fan of her music, she ain’t Kpop royalty for nothing. I will even go as far to say that she is the best solo idol performer of her time, and this includes the dudes, too. Better than Se7en, and yes, even better than Rain. As for CN Blue being the worst, I just don’t know. They got a lot of flack from the critics on the reasoning that they were basically an idol wannabe-band. While I can see how that could earn them this top “honor”, there are about a handful of other idol groups I can think of that could possibly top that list.

Agree? Disagree? Which idols would be on your list?