Danny Cho’s been in the comedic game for a handful of years now and he’s only getting funnier, bigger, and better. I knew I was in love with the funny man when he played an unattractive, typical, L.A. Korean chick in the Youtube hit short skit, “K-Town Hotties.” On-stage he kills it. He understands his audience, embraces his Asian American ethnicity, and knows how to bring “funny” to a whole different level. Off-stage, he’s real, down-to-earth, intelligent, and witty as hell. I stalked him for months via e-mail when I found out he was coming to good ole’ New York City for a show and he proved to me that not only is he a gem in the comedy world, but he’s one of the biggest movers and shakers for the Asian American community.

For all you KPOP lovers out there, he reveals his hidden guilty pleasure. 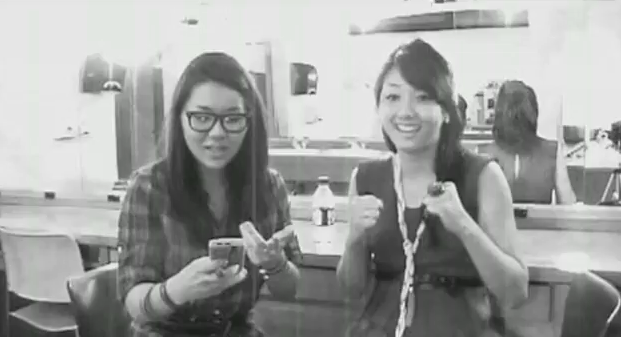 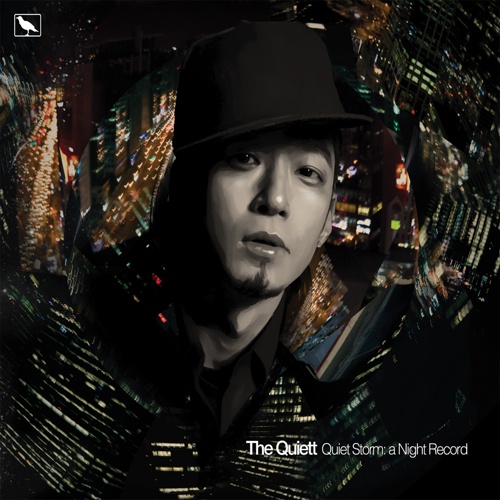 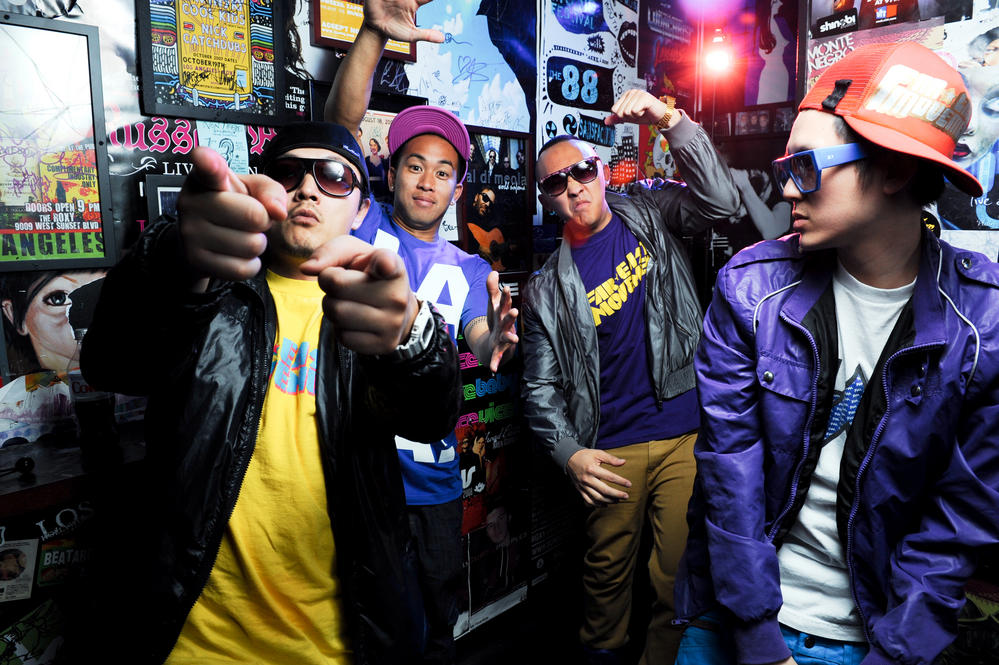