Soul Connection Throws Down The Gauntlet 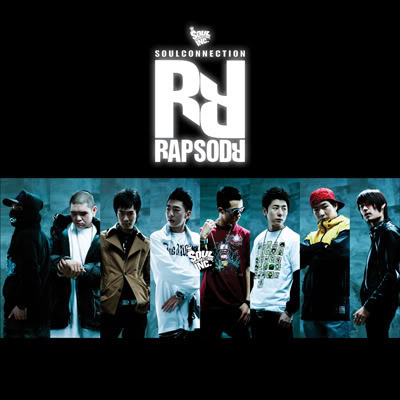 It seems that Korea’s underground is stepping up and taking a swipe at its mainstream.

Recently uploaded is a track produced by underground hip hop group Soul Connection called “Black out”. In what has been declared a “diss track” by many, the group pokes fun at G-Dragon whose recent plagiarism controversy once made him a bit of a laughing stock in the underground community.

Some disapproving fans have made clear their support of YG Entertainment if they decide to sue the artists for plagiarism. However, other netizens have discouraged the thought. They say that suing Soul Connection for the exact same act of “plagiarism” that several of YG’s songs have been formally declared of committing, would make YG look like a hypocrite. Some netizens even went on to speculate the response of Soul Connection member Maslo if the plagiarism accusation were to be made. They believe he would merely say that Soul Connection was “sampling” Flo Rida’s “Right Round” in the same way that YG (fans) claimed G-Dragon did.

For those who believe the song is plagiarized, you must understand that it was purposely produced this way. Underground artists constantly remix mainstream tracks.  That makes “Black out” less of a copy and more of a parody. Now I know many G-Dragon fans are pissed and not amused; but you gotta admit that this song is BANGING! The artists behind this work may be foolish for taking on masses of crazed fan girls, but the boys have SKILLS.