Overheard on the Upper East Side…

This “Gossip Girl” had the distinct pleasure of hearing some Asian tunes on the CW’s Monday night guilty pleasure show. And oh, did she like it. Did you catch it? Okay, so maybe not “Asian tunes” as in Rain, SNSD, or 2PM, but the musical stylings of hot Asian-American hip-hop and rap group Far East Movement were definitely heard on tonight’s episode of “Gossip Girl” for all of you hip-hopster wannabes-in-the-know. Ok, I obviously make a terrible Gossip Girl, so I am going to put an end to the GG-text message-type dialogue. I’ll leave the impressive (and condescending) vocab to Little Miss B.

I was, however, thoroughly impressed when I heard the sounds of an upbeat and somewhat familiar song playing while Dan uncomfortably and anxiously awaited Vanessa’s arrival at the movie premiere. And which song could have possibly been hot enough to hit the red carpet with the GG crew? It was none other than FM’s “Dance Like Michael Jackson”!

Here is the scene from the show (apologies for the quality-will update later, I promise!):

And the Official MV in its entirety:

Sorry-I just HAD to do it! And yay for FM exposure! It looks like the Far East Movement has moved from Cali all the way to the Upper East Side!

For more FM, check out their website and Myspace. 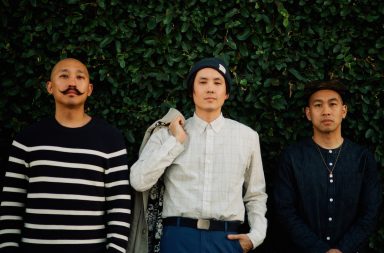 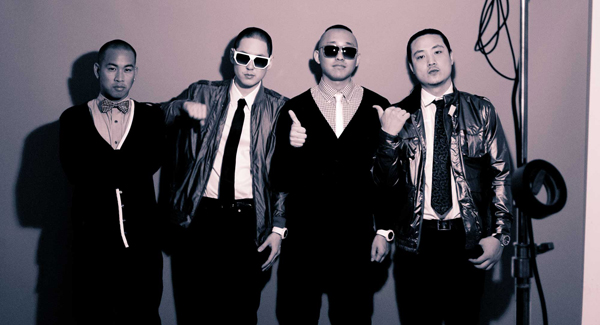 You know you’ve made it when…