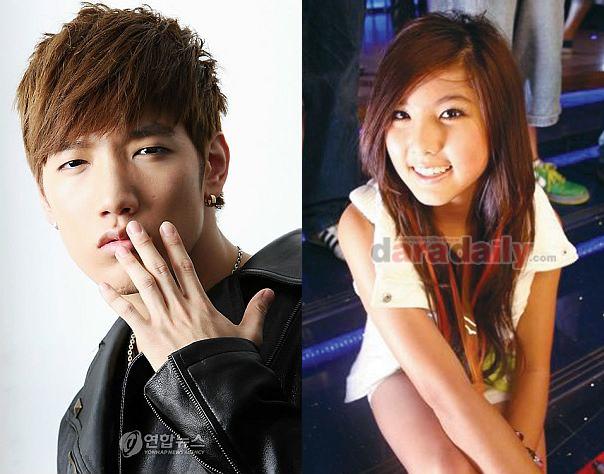 Or so his alleged crush assumes. Thai singer, Panyarisa “Waii” Thienprasit announced on national TV her not-so-secret liaison with 2PM‘s lead vocalist Junsu. While the group was in Thailand promoting “Again & Again”, the two spent an inconspicuous amount of time together, where Junsu allegedly abandoned his mates and took a cab to her residence. In the short interview, she shyly fields questions with the intention of letting everyone know she’s Junsu’s girl. She also reveals that she’s been offered an opportunity, presumably as a trainee, to join her new “boy friend” in the K-pop world.

In reaction to her “exciting” news, netizens have been outraged by the sheer nonsense she cooked up in mere minutes. I’m not one to judge so quickly but this little episode strikes a few question marks. Firstly, how was a promotional tour enough time for them to get so familiar? Secondly, how did they even communicate? And thirdly, a shot at K-pop stardom? I’d believe it if you were a sort-of halfie with mediocre singing skills like Sandara, but a Thai pop singer? That’s a long shot.

I say Waii my dear, you and Junsu still have Bangkok.