Kim Bum and Kim KiBum: Domestic Partners in the Land of Oz?

Some stills from the new CF for the LG OZ Generation starring “renaissance man” actor Kim Bum and ever absent SUJU member (and I guess actor in his own right) Kim KiBum, have been released.

Seeing as how I have not seen the CF and have no clue as to its “concept” or back story (is it just me or are recent Korean “concepts” ie. Shinee’s “Romeo” and SUJU’s “It’s You” MV, getting really complicated?), I have but to draw my own conclusions, I suppose.

Let me narrate it for you:

KiBum: *Sigh* Kim Bum is so dreamy. (And Bum’s bum is so pinchable!) Look at how cute he is playing games on his cell…I wish he would play with me instead!

But at least I can just sit here and stare at him in a non-creepy, fangirly sort of way…*Sigh*

Kim Bum: (Ahhh…I have it so good-I’ve got a cutie pie taking care of my every need and he never complains. I’m so lucky to have him.) Hey babe-since you’re so good at doing the laundry and cooking and cleaning up after me, I’m going to take you out on a date! (I hope he wears something cute-I can’t wait to show him off!)

KiBum: Wow!!! You never take me out-this is so wonderful!!

Kim Bum: He should have worn something cuter. But at least he’s happy… I’m glad you are having a good time sweetie. Now let’s go watch “Star Trek” cuz I hear it’s awesome and has a whole fleet of hotties in it.

Does this make KiBum “Mrs. Kim Bum”? How do you like my version of “Mr. and Mr. Kim”? And if any of you actually do know what’s going on in the CF, please share it with the rest of us! 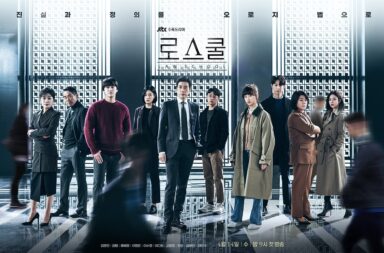