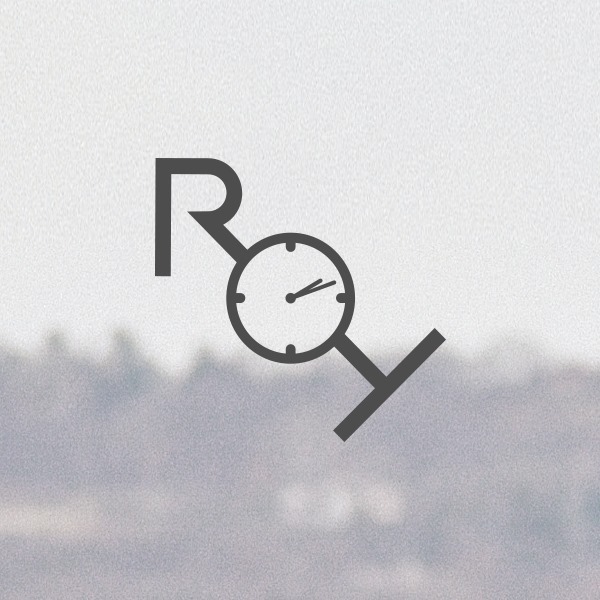 Roy Kim’s previous album, Blooming Season, took on a whimsical yet playful personality. It was a collection of songs that seemed quite unlike his usual melancholic tracks. After half a year, the singer-songwriter is back with Only Then. This newest single album presents a doleful track matching the quiet cold of winter. With Korea’s weather hitting some of its coldest temperatures in the past few weeks, Roy Kim’s song does make the winter sadness a tad bit more tolerable.

The single, “Only Then,” conveys a message from a pleading yet selfish lover, one trying hard to avoid a breakup that seems inevitable. In a typical Roy Kim fashion of sad love songs, this particular tune is not violent in its delivery. “Only Then” was written and produced by Roy Kim himself, weaving into its melody a softness despite its desperation. The acoustic guitar that starts off the track is layered on with strings and percussion. Together with Roy Kim’s melancholic vocals, it is hard not to feel the surge of emotions stirred up by the song.

The images of Roy Kim in the suburbs of New York, silently going about his daily tasks, makes the song even more striking. Alone as he reads a book on the bleachers, eating a meal on a bench, writing lyrics in his home – the MV establishes a solitary figure who is miles away in his loneliness. We can only watch from afar, never having a closeup shot of Roy Kim or him looking into the camera. The entire video is pervaded by silhouettes, and even in the moments of daylight, a muted blue film layers over. Watching the world captured within the MV, it feels as though the cold could just escape through the screen and seep right into our bones.

Having the colour palette of the entire MV soaked in dark blues, whites and greys, even the slightest bit of vibrancy became eye-catching. The use of a rainbow refracted onto Roy Kim’s white shirt in the briefest of scenes was certainly a brilliant moment. It added dimension of hope into the overall bleak landscape, albeit present only as a weak glimmer.

Surprisingly, the passiveness sustained throughout most of the MV is interrupted towards its end by a scene of Roy Kim jogging. Eventually, the MV cuts to a closeup of him panting and wiping off his sweat. The contrast of such a short moment of intensity with the rest of the MV amplifies the futile persistency of preserving a love that evidently will not last.

The beauty of “Only Then” lies also in its lyrics, which though simple manage to capture the feeling of sheer resignation to a relationship bound to end. Roy Kim pushes away any flowery metaphors, speaking from a raw and unobtrusive manner to his listeners:

If you start to like someone else
If I get used to not being with you
When that time comes, when it’s that time
Only then we can break up

The lyrics flesh out the intention of the song most clearly. Perhaps we have all experienced something similar, of wanting a relationship to continue despite the ominous cloud in the distance. Roy Kim takes a snapshot of such yearning and translates it into a mournful tune. 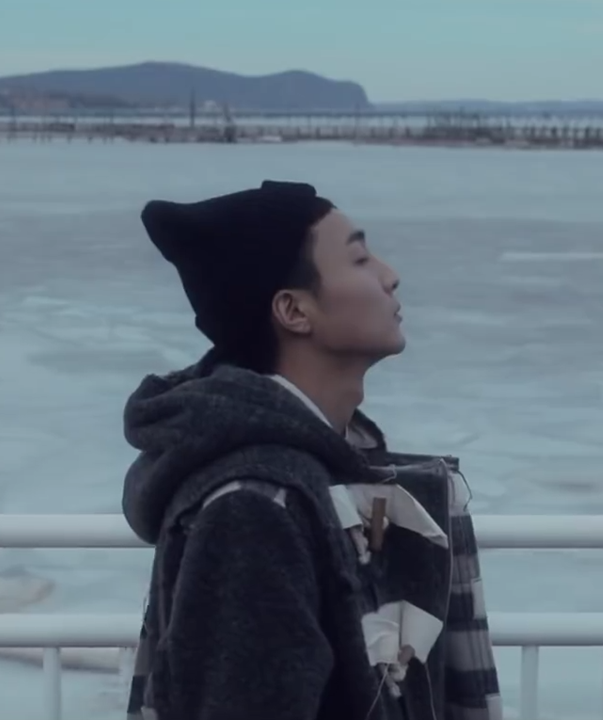 Ultimately, “Only Then” is a song about coming to terms with the hard truth – that some things are not meant to be. The story within “Only Then” speaks of the desire to freeze the present and sustain a love, but clinging on is clearly miserable. The MV reflects this too well in its images of solitude and icy landscapes, but more poignant is the inevitable passage of time. Winter comes and goes, and what has been frozen solid eventually melts.

In a certain sense, the song does quietly acknowledge this, having its title conveying the message, “when the time comes, only then we’ll breakup.” Even as the lyrics are attempts at persuading the other that loving is not a difficult task, the song already pre-empts the unavoidable future. With such a framing, it becomes even harder to dissipate the sadness evoked from the song.

It is really fascinating how Roy Kim continues to conquer the seasons with his songs – the youthful image of spring in his earlier tracks, transiting into a more matured outlook of autumn’s whimsicality in Home. “Only Then” sits well together with an album he released back in the winter of 2015, The Great Dipper. The cold weather often leads to sad reminiscences of the past, its harshness making solitude even more striking. In these times, even the smallest bit of comfort is appreciated. “Only Then” sits as a quiet companion articulating a feeling of helplessness, strangely consolatory in its conveyance. As one looks at the night sky in winter, feel the breeze piercing one’s skin and bones, it is a relief to have Roy Kim’s voice as accompaniment in tiding through yet another wave of seasonal melancholy.