2016 was certainly an… interesting year. Barring the political climate of Europe, the States, and South Korea, the music world had its share of ups and downs. What was apparent, however, was just how wide the indie music scene was. Though it did have its share of heartbreak, there was much to celebrate musically on the underground. Camiele and Jennifer had much in common in terms of the sounds that truly moved them musically in 2016.

Jennifer: I love your picks, Camiele. The Guten Birds are great, and I think that they’ve got this really cool punk-indie vibe going on. I’m also really into Jambinai’s music, since it’s so far removed from mainstream K-pop and just has this really raw feel to it, and they’ve got such versatility. Big Phony makes really pretty music, but I feel like I liked We Are The Night better this year. 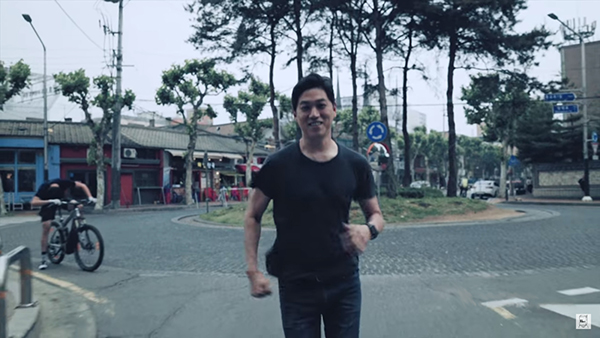 Camiele: Beyond our slight difference of opinion concerning Big Phony, it looks like our lists include a lot of the same people. Room306 is rather high on your list. What about them appealed to you so much? I was really impressed with their ability to integrate traditional jazz concepts with an electronic core. Their music really just bristles with energy, a sort of low hum that pervades every song and gives life to their sound. I think they’re so low for me just by virtue of who came before them, honestly. It had less to do with their debut album lacking anything than those who came ahead of them on the list affecting me just a bit more.

Jennifer: I’m a big fan of their mixing and the sounds that they use. They maintain a really nice balance with their songs with the soft vocal that floats just above the heavy electronic mixing. I feel that’s a really tough balance to strike, but they still let the melody breathe, and I just really appreciate Hong Hyo-jin‘s ability to time her vocals in an unconventional way that always lets the song work. I feel like they’re working with a lot of different genres, styles, and techniques, and I really really appreciate that. While I really, really like Jambinai too, I feel like they just don’t have longevity for me: I love that they use really unconventional sounds, but after a few listens, I get bored. I don’t feel that way about Room306. How do you feel about Jambinai? 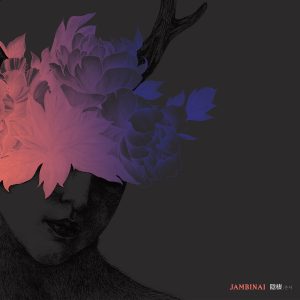 Camiele: Obviously I adore them. What grabs me about them is their determination to change the scope and depth of traditional Korean music. The fact that they’re so overtly steeped in the traditional composition of their country’s music and giving it a different perspective ensures their longevity in my mind. For me their albums are about building a portrait piece by piece, song by song. They’re purpose is to allow landscapes and imagery to form using their instruments. Going mostly voiceless allows the picture to come together in front of a listener by virtue of the sound’s environment. The listener must focus on the sound, using imagination and the power of sonic suggestion to get to the finished product.
Their sound and the way they construct their albums certainly aren’t for everybody. You have to take time to cultivate a complete picture with them. Yet that’s exactly what affected me so much. I could see every brushstroke in their songs, see how vivid in color and form their music is. While Room306’s sound is more derived from the familiar and gives the listener a guidebook through vocals and genres people already know and understand, Jambinai pushes a musical style that is so out of range, even traditionalists were left scratching (and shaking) their heads when the band first started making music.
That’s something I really appreciate. I tend to gravitate toward artists who push the musical landscape in one way or another. Artists who go for more with their sound or at the very least produce work that’s beyond what every other artist is putting out in one way or another—whether vocally, through composition or songwriting, or just in terms of what they do with the genres they’re in. I wish I’d actually gotten the chance to listening to Aseul. Listening to her now, I completely love the ever-shifting scope of her brand of house music. It’s beautifully melodic, has moments of pure instrumentation, all the stuff I love about the genre. What turned you on to Aseul? 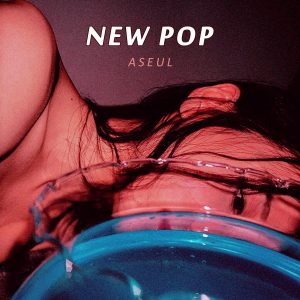 Jennifer: For Aseul, I was just browsing through my YouTube feed one day, and while listening to a playlist, she came on and I was really, really captivated by her sound. I’ve always been a huge house fan, but I feel like there was a sort of airy playfulness to her that I found really compelling. I also really appreciate that she lets her instrumentals breathe. A big problem I have with K-pop is that a lot of artists try to cram every second full of vocal, and while I can understand that happens because of line distribution etc., I see it with solo songs a lot too. Words can’t describe how much I love the mixing for “Press Your Number,” but I feel like it was just so oversaturated with Taemin‘s singing in places that would have been so great to just let the instrumentals play and sort of resonate. Aseul really lets her instrumentals take the forefront, and I find that to be a really compelling artistic decision. I also really appreciate that she doesn’t use the same sort of sounds over and over again.

Camiele: It seems our tastes do tend to vary, but there is a commonality in many of our favorite indie acts this year—diversity in sound. Ultimately what is it that attracts you to an indie act, Jennifer?

For me, as with any musical act, it’s about doing something different, daring, or even having an understanding of music that allows you to play with tradition and convention to bring something new to the table. I have a soft spot for music that’s full of soul and power, hence Jambinai and Guten Birds making my list. But I also have a deep appreciation for music that’s steeped in tradition yet has a slightly odd/different slant to it (again, Jambinai, but also Dumbfoundead). In the end, I just love great music, music that speaks to me on a molecular level and gets me to feel something. Every artist on my list this year has done that for me. Though I feel like I’ve missed a couple artists, what I have here is a list of artists that truly defined some aspect of 2016 for me.

Jennifer: I think what attracts to me an indie act isn’t just their ability to push boundaries or do something different, so much as their ability to make something well constructed musically. Everyone has their own personal tastes in music, but I find that I’m consistently attracted to things that are just really well produced, arranged, and has multiple layers that I can pick apart and really think about. I love being able to listen to a song multiple times, and each time I listen to it, I always find some new strain or quality to it that I never noticed or really appreciated before. I absolutely want artists to push boundaries and to do something new and different, but if they don’t make it work, I would have rather they did something more familiar to them and do a really good job with that. I’m kind of new to the entire Korean indie scene, but I find that I’m attracted to quality, so much as innovation, per se. 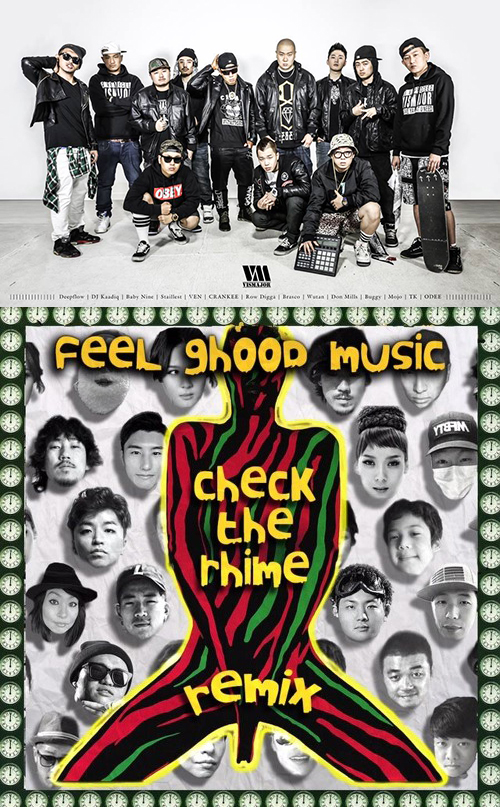 Though a short conversation, it’s clear 2016 had so much to offer us on the indie front. With so many acts to choose from it was hard to narrow it down to just five, particularly for Camiele, whose honorable mention list is a family affair, having listed Vismajor Crew, the Feel Ghood family, and clube$kimo as the collectives featuring some of her favorite indie artists. Here’s hoping 2017 offers us all more opportunities to discover more from the indie side of Korean music.

Camiele: On a personal note, I’d like to dedicate this year-end review to the family and friends of the late Ki Myoung-shin, owner of indie label LoveRock and friend to many indie artists in Korea, including Big Phony. He passed away on March 15, 2016. You will be missed and always remembers with love.

What were some of your favorite indie music coming out of Korea last year?