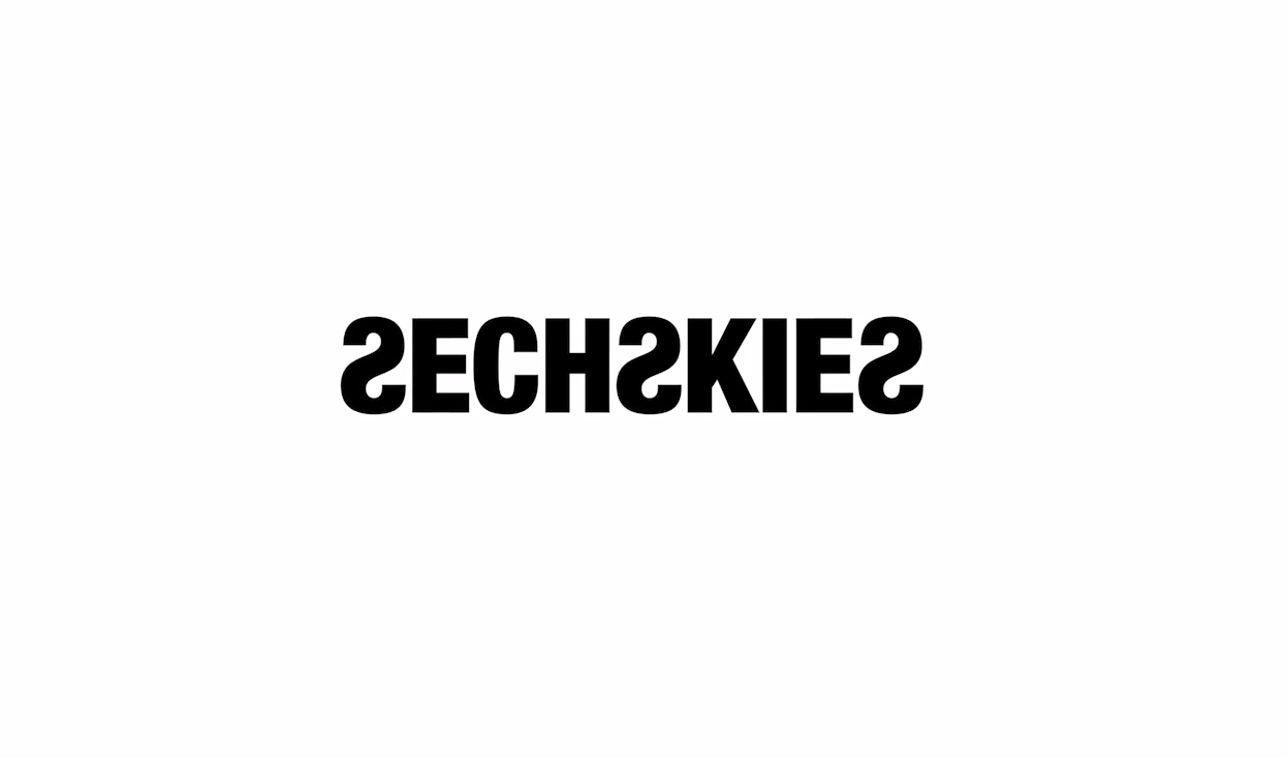 With the recent comeback of Sechs Kies and Lee Hyori’s upcoming return to the music industry after a too-long hiatus, the phenomenon of first generation idols re-entering the market persists. The revival of these idols has not been unusual in the past few years, with g.o.d’s comeback in 2014 and Fly to the Sky in 2015. News of such comebacks of first generation idols often offer hope for fans regarding the longevity of K-pop idol groups. New music made under the same group name even after a long period of inactivity works in progressing the notion of K-pop idols as more than just pretty faces and dances – facets of entertainment associated with youth and vitality.

K-pop idol groups are often plagued by the notorious ‘seven-year curse’ that often marks the end of a contract between an idol group and their company. The lifespan of an idol group often terminates or breaks down beyond that point, with individual members going solo or embarking on different paths, possibly away from music making and even leaving the industry entirely. Fans are aware of the realities that these idol groups are faced with and they too are faced with the same anxieties. Despite the joyous returns of these first generation idols, the dramatic history of idol groups has not proved too uplifting. We have witnessed DBSK’s disbandment, and continue facing more recent cases in the YG debacle regarding 2NE1 ending their contract and Taehyun leaving Winner, as well as Beast leaving Cube to form their own label. 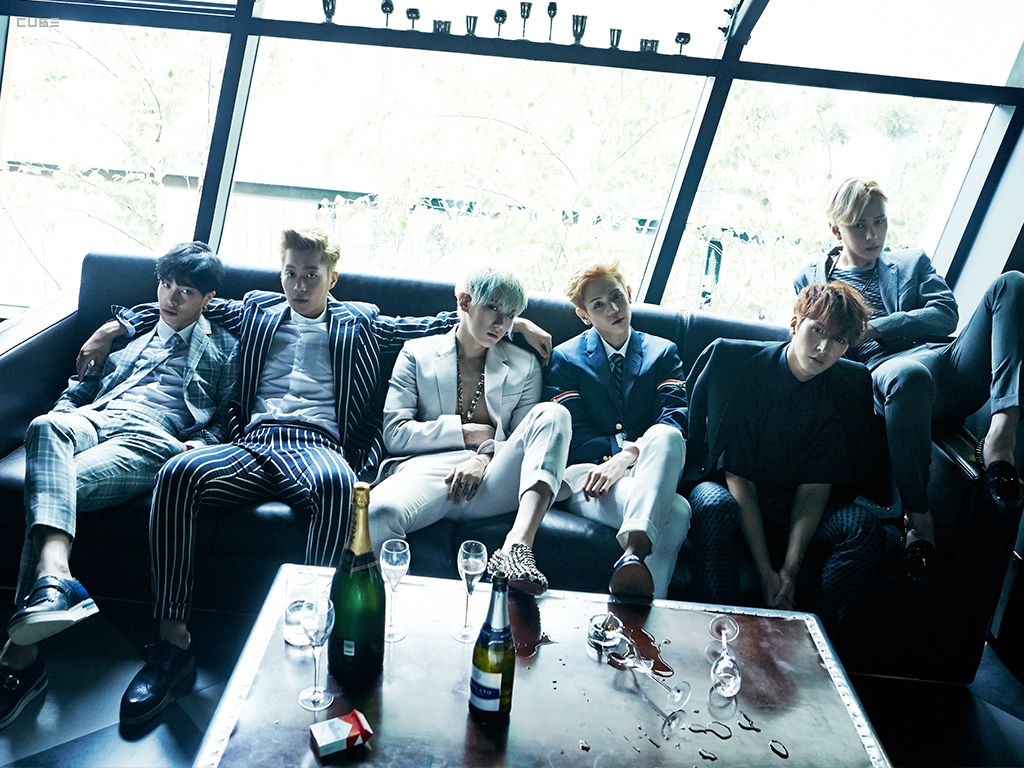 These comebacks exist as beacons of hope for fans that see a possibility of reconciliation for their own favourite idol groups. They subvert the notion that once the heyday has passed for these idols, they can no longer make music or retain their position as musicians and performers within the industry. Perhaps there is something greater that is worth holding on to – it speaks of the endurance of music making and dreams that coalesce beautifully. However, the fact remains that some of these idol groups have never truly disbanded, often hovering in a prolonged period of hiatus while members are engaging in the entertainment industry individually rather than as a group.

First generation idols such as g.o.d’s Kye-sang found success being an actor when he left g.o.d but the remaining four members continued to identify with the group despite promoting as solo artists. Others like Sechs Kies’s Eun Ji-won continue being active as TV hosts and appearing on variety shows. The groups themselves were never truly dissolved despite the skirmishes between members and with their companies at times. On the other hand, we have Shinhwa that continued being involved with music as time passed. The longest-running boyband is back with their thirteenth album recently, Unchanging. They truly signify the survival of K-pop idol groups but there lies the eternal question of whether their longevity is really a refusal to move on from a bygone era. 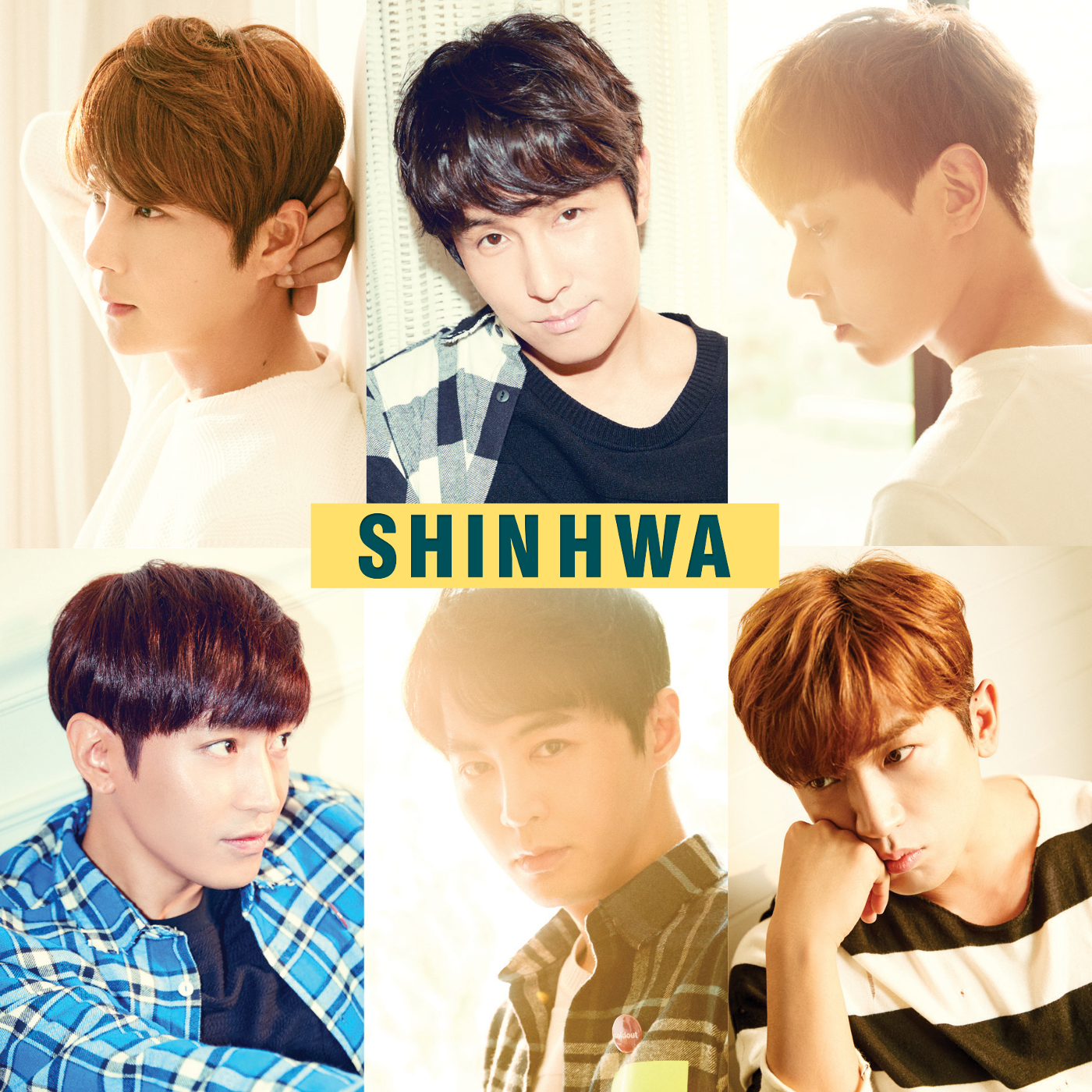 Yet, how much of this can be seen as selling a mere memory to their fans, and fondling with nostalgia? It is great to see these first generation idols back onstage performing, even producing new songs. But to some extent, I dare say they are catering largely to a specific audience already dedicated to their music and their presence. It is worthwhile to consider how these comebacks serve to fulfill our nostalgic fantasies.

Fans want to see these first generation idols back on stage and performing because they have been deprived of it. I hate to be a wet blanket, but it is an indisputable fact that these first generation idols simply cannot find the same presence that the K-pop idol groups of today can. The newer generation are in the process of gaining popularity and acknowledgement from the public for their talents. They continuously find avenues for breakthroughs and there is a trepidation that comes with youth, with trying to find a place on a cruel and unfamiliar stage. 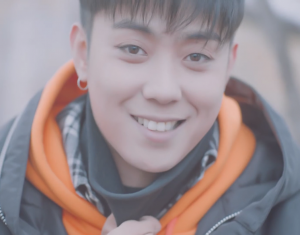 On the contrary, these first generation idols will always be tied to their past successes – they have already been acknowledged by the public. They are welcomed with open arms when they announce their comebacks and their fans are burning with anticipation for each one. It is a trip down memory lane that is guaranteed to be satisfying, devoid of all the uncertainties about music quality and brilliance. The fans know they will deliver as promised. These first generation idols exist almost in a different realm of music making than the new generation idols that are slowly paving their way to success. These comebacks will always be a great and heart-warming present for the fans, but to achieve the status of brilliance or astounding success would be close to impossible.

It is evident that fans regard these first generation idols differently than the newer generation, embracing them as veterans of the trade, but also as performers from an era that is now part of history. Their music is applauded and appreciated but they can no longer take the lead in trend setting. Sechs Kies’s recent performance at the Melon Music Awards with their comeback songs offers itself, at least to me, as an infusion of the retro into the present.

Furthermore, the realities for other newer generation idols are still filled with instabilities and perhaps, reconciliation was never meant to remain as a viable option for them. Arguably, it seems as though being a K-pop idol can be regarded as a phase in an individual’s career before moving on to developing their own music or finding other paths in the industry. Being an idol serves as an entry point into the entertainment industry and by no means should these idol group members be confined within their roles as K-pop idols. 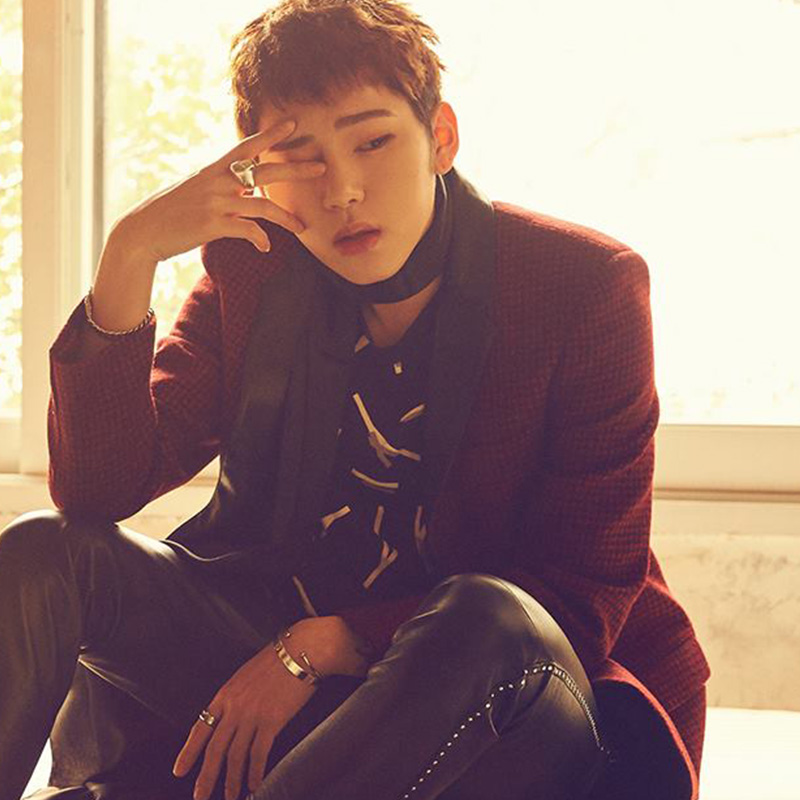 Even within the present dynamics of K-pop idol groups, individuals like Zico of Block B is getting acknowledgement for his solo activities as a producer and a rapper. It is not rare for idol group members to promote as solo artists, such as Taeyeon’s solo debut apart from Girls’ Generation among many others.

The comebacks of first generation idols are definitely worth welcoming and a touching sight to see. However, the seven-year deadline exists for a reason. The reality remains that longevity of K-pop idol groups simply does not exist, except in the hearts of fans. No single idol group can remain at the forefront of the industry throughout time.

These comebacks are a great trip down memory lane and they satisfy our fantasies of reliving the past. Perhaps, it reminds older fans of their days of youth, but the experience is no longer the same as the response newer generation idols receive from their ever-growing fanbase. Both generations engage with the public on different playing fields and it is an indisputable reality. We must accept that all thing expire in time and we really should learn how to let go at times. Fans need to realise that it might not necessarily be a seven-year curse after all, but a mere signpost for idol group members to move on towards other forms of success, to step forward towards greater dreams and development. Let’s leave the trend setting and what not to each wave of new generation idols while they still have their youth to tap on.