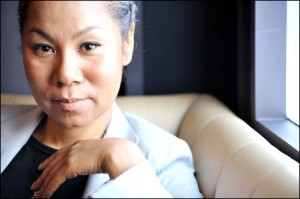 Welcome to this week’s edition of SB Week in Review! This week most idols and the rest of the entertainment industry took a break to celebrate Lunar New Year. Well, they took a break from regular promotions to participate in various Lunar New year special broadcasts. Regardless of the slow week, here’s all the news you may have missed: