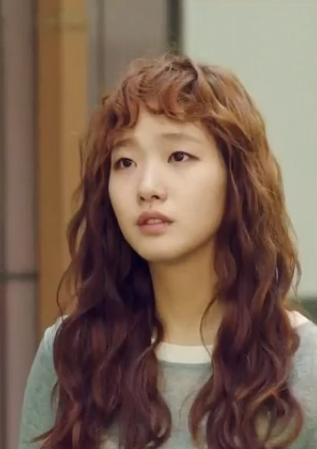 Cheese in the Trap‘s strong start continues into episodes five and six, albeit with a slower pace and more character development. We delve deeper into Yoo Jung and Hong Seol’s relationship while also spending time with other characters, resulting in a messy web of deceit and fear.

The more we learn about Yoo Jung, the more his mysterious aura begins to dissipate. It’s obvious that he truly likes Hong Seol and doesn’t have bad intentions towards her. In fact, I’d argue that he doesn’t have malicious intentions at all.

Rather, his callous manner stems from a lack of nuance. Yoo Jung doesn’t understand that context is important; why someone does something is almost as important as what they do. This does not excuse his behavior, of course, but it does make the viewer more sympathetic towards him.

Due to this, I did not feel as drawn into the newest ‘Is Yoo Jung good or bad for Hong Seol’ plot with stalker Oh Young-gon (Ji Yoon-ho). I predict that Yoo Jung’s past involvement will turn out to be more innocent than it currently seems. However, I also anticipate that Yoo Jung’s future actions towards Young-gon might end up being unethical. After all, Yoo Jung has already shown that when Hong Seol is involved, he can sometimes take things too far. Whether he keeps his promise, to not make decisions without Hong Seol, or not is to be determined next week.

At least Yoo Jung and Hong Seol had a few bonding scenes with the scene in her bedroom standing out the most. Finally, we start to learn what Yoo Jung sees in Hong Seol. Cheese in the Trap also points out similarities between the two, ultimately allowing the leads of the drama to relate more to one another. This discovery adds to the authenticity of the drama as we start to see the initial awkwardness between Hong Seol and Yoo Jung transform into understanding and appreciation. 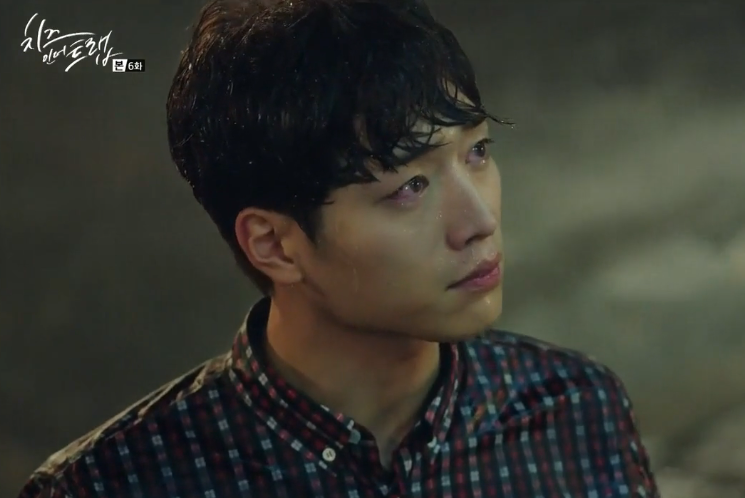 In order to ‘punish’ Yoon-sub, Yoo Jung takes it out on Joo-yong, essentially making Joo-yong move out and leave town. It’s moments like this in which the viewer sees the lengths to which Yoo Jung goes to punish those that he feels wronged him. These moments also add to the unease of Yoo Jung’s unforgiving personality.

It’s the same thing with Baek In-ho (Seo Kang-joon). Yoo Jung’s disgust of In-ho leads him to take action against In-ho’s sister, Baek In-ha (Lee Sung-kyung). He has not yet gotten rid of In-ho, but he might not have that chance if In-ho’s shady former boss gets to In-ho first. I’m curious to see where that plot line will go and whether Yoo Jung will have to step in — perhaps at Hong Seol’s request.

I spoke a lot about Yoo Jung in this review but it’s hard not to when his influence, direct or indirect, affects almost every single character. However, Cheese in the Trap isn’t ‘The Yoo Jung Show’. Hong Seol shines as a down-to-earth character who is doing her best; something most of us can relate to. In-ho brings some much needed humor and mischievousness despite his growing problems. And the show as a whole excels with balancing character growth and realism with dramatic elements. I just hope that with the addition of a new character and several mounting story lines, Cheese in the Trap retains its initial allure instead of overextending itself.

How did you like these episodes? Are you warming up to Yoo Jung?