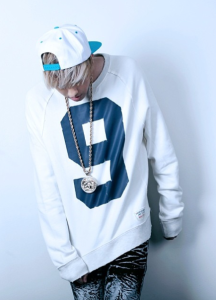 Growing up in Detroit, Michigan, Chad Future found his musical inspiration in a very unlikely place: K-pop. This is what is written among the plethora of information in his Facebook profile. These, along with other essential information (such as his date of birth, height, weight and blood type,) were my beginnings in to comprehending the abundance of YouTube videos that would bombard my retinas in the next hour.

Since his debut, Chad’s mantra has always been to “bridge the gap” between K-pop and American pop — the east and west. To the unassuming eye, he is just another fan among many who just happens to enjoy K-pop and all the glitter that comes with it. But only when you take a second glance do you notice that there is something more than meets the eye.

When Chad debuted as the leader of musical malady Heart2Heart, he was the butt of many jokes. Their single “Facebook Official” was received with either confusion or cynicism; confused when realizing that this song wasn’t a parody, and cynical when they laid their eyes on the matching costumes of these 5 boys and proceeded to brand them as “idiots.”

But fast forward to mid 2012, and Chad Future returned with his AK-Pop track “Hello.” The project stood as one of K-pop’s first serious introduction to a white solo artist, and though reaction to it had been mixed. Many dismissed his debut as nothing but an uncomfortable nightmare, but upon perusing the internet in search for time to kill, I came across a special that he did called  “I Am Chad Future” for Mnet America. I clicked play, cocked my head to side, and watched it all.

From little montages of his old YouTube videos, to interviewing him about his musical tastes growing up, I felt myself relating to him. His ability to not take himself so seriously shone through when he told the viewer about his first ever self-composed track “Cash, Hoes and Spinning Rims” under the embarrassing pseudonym Sexy White Chocolate. His first foray into boy band-ery was (sadly) not Heart2Heart, but a local group called Heat Street. This little group became popular in his hometown and resulted in him getting a gig at a high school game. The rest of the episode focused mainly on his performance at K-Con 2013 and the challenges he faced in performing to a crowd of thousands; nevertheless, I was left feeling intrigued. 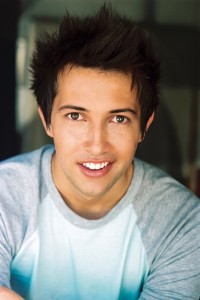 David Lehre, Chad’s non-stage name, didn’t really start out as a singer. In fact, he started out doing YouTube videos which eventually led to him starting a production company called Vendetta Studios in LA where he makes big music videos, commercials and the like for various clients. He has stated before that his love for K-pop came from the big, bold and boisterous K-pop music videos, and we can see these exact same qualities shining through in smidgens here and there in his work. His K-pop covers are some of the most polished and well produced of the online KPEC (K-pop English Cover) elites. He seems to understand the visual appeal of K-pop down to a T, albeit he gathered his inspiration from the more neon, cheesier side of K-pop. His other solo releases consist of beautifully shot MV’s such as “Lonely At The Top” to quirky and fun videos like “The Burbs.” Though I can’t quite say that his lyrics are the most moving, or articulate, the beats are nice enough. I mean it isn’t likely that he will make a music video like Ga In’s “Fxxk U” anytime soon, though he seems to be off to a good start.

That being said, his love for the standard K-pop MV can be misunderstood. His attempts at the K-pop style comes off as more cosplay than K-pop star, which is unfortunate considering his talents in music video production. The bandanas, spike bleached hair, excessive slogan shirts and heaps of guyliner … it’s all a bit of a mess really. 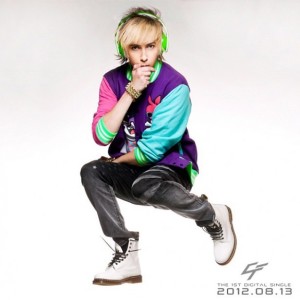 It’s interesting that Lehre has secured a deal with an American K-pop outlet as his major break in to the world of Korean Entertainment. Working alongside a major league promoter of K-pop to an international audience hints at a larger business strategy that seems underway. As international fans, some of us have dreamed about being a K-pop star ourselves, maybe even uploading covers of our own in hope that YG will scout us, or auditioning for XYZ company for a future with the stars. When looking at Chad Future, this is what we see, someone who tried hard enough and is starting to make it somewhere. This is why it makes so much more sense for Future to target the international K-pop market before he crosses the Pacific Ocean to tackle the Land of Morning Calm itself.

This special presents him as an endearing and hardworking guy that is determined to succeed. His unbridled passion for video-making, his charisma in leading an entire production crew, and finesse in managing his own schedule, company, and promotions throws many people off. The threat of his genuine character is something that the viewer finds appealing.

If there is anything that we have learnt from the variety culture of Korean entertainment, is that sometimes a personality sells more than a product. David’s genuine love for K-pop and experience in video production may just work to his favor. After all, his claim to fame isn’t his conscience rapping that tackles important societal issues, but more his ability to try endeavor after endeavor and not take himself too seriously if things go wrong.

There are many questions left unanswered. Will Korea take him seriously as an artist? Will his musical content improve? Will he ditch the guyliner and bleached hair? Though I may have fallen on the more cynical side in the face of his previous releases, I find myself secretly hoping for his success in light of this special. It will take time, but I am hoping that he gets it right eventually. 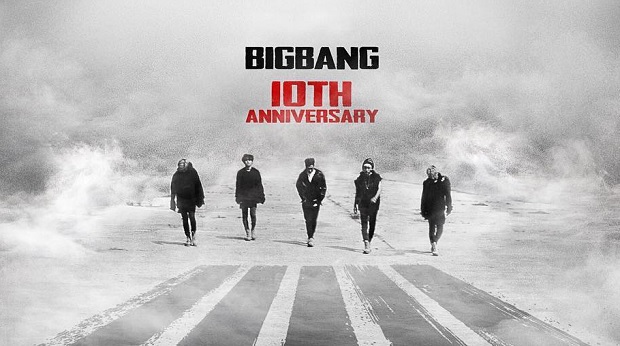 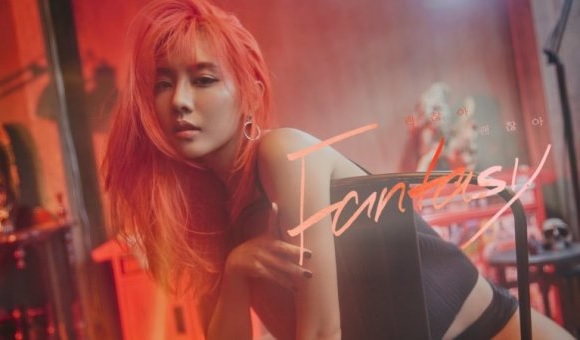 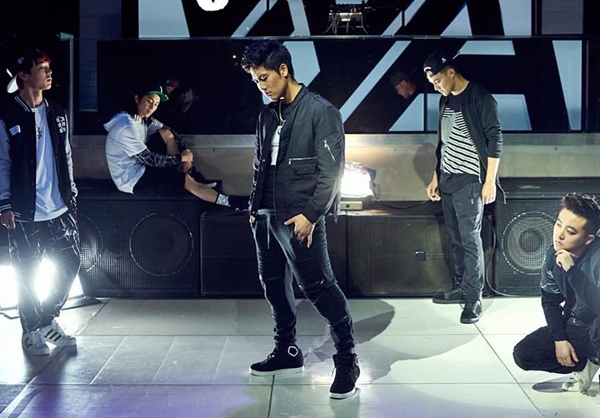