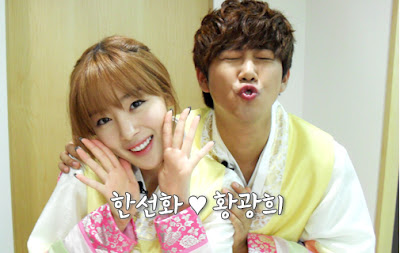 We Got Married, the popular MBC marriage-style variety show, is well into it fourth season and the feature couples are still going strong. Julien and Cherry are plenty boisterous, Kwanghee and Sunhwa are too hilarious for their own good, and Yeon Seo and Lee Joon are worlds of precious. (If you want to dissect the couples piece by piece, check out Lindsay’s analysis of the couples from a while back.)

But for those of us who’ve been addicted to WGM since the Ant Couple days, you may have noticed that this season is far cry from the what show used to be. The dynamic has become drastically different over the years, particularly more so with this season and the introduction of the WGM Village. But one must ask, does different always mean bad?

The WGM Village is the hallmark of this season–it is a small complex designed house three separate couples and each unit looks very different. The first to move in to their newlywed home was Julien and Cherry, followed by Kwanghee and Sunhwa, and finally Lee Joon and Oh Yeon Seo. The couples are all neighbors and sometimes film simultaneously–and complete 180 from the isolated worlds WGM couples used to live in on previous seasons. But what does WGM Village to have offer season 4?

Well, for one, the use of the village allows the couples to interact often. There is a different sense of community as the husbands convene to talk about their wives and the wives to convene to compare husbands, and the like. Jealousy also has become a new theme on the show as the couples compare and learn from each other as well. Also on the plus side, the WGM Village creates a plethora of amusing situations and antics on the show didn’t necessarily exist before. 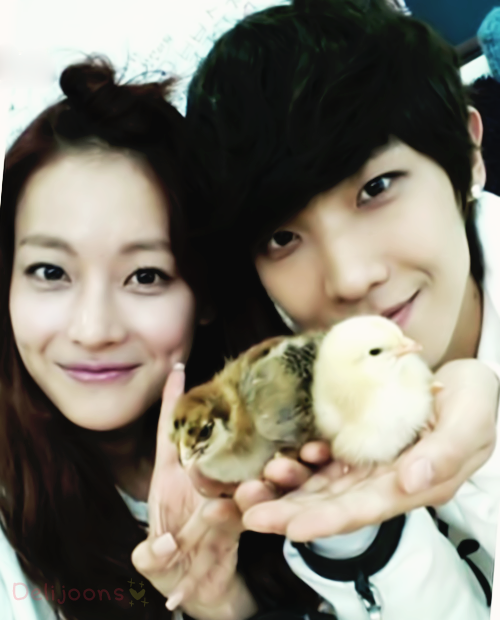 The village also allow (or forces) the viewer to get to know more than one couple. As a long time fan of the show, I can tell you just how easy it is to pick a favorite a couple and forget about the rest, especially when each couple has their own full segments. But in season four, there are more opportunities to get to know all the couples versus just one of them.

I had started watching season four rather late–only after the introduction of the JoonSeo couple, but I quickly came to find that the other couples were equally if not more hilarious. If not for the way the show is now, I would have never even bothered getting acquainted with the other couples and just stuck with the ones I knew. And thinking about it now, I would’ve really shot myself in the foot if I missed out on Kwanghee this season.

Now lets consider the drawbacks to the new season. The WGM Village engages the show in a more concrete variety format, and focuses more on the couples altogether rather the relationships between going on between two people. My guess is that this new format keeps the romance at a minimum and keeps everyone out of trouble, but at the same time this also takes away from the WGM charm. WGM used to be an opportunity to see idols in a humanizing light, as they explore human affection and harmless intimacy (despite however much it was scripted). But with these new changes to the couples’ dynamic, the variety aspect is not only underscored but more severely enforced. While I still appreciate the show, it starting to look more like your run of the mill variety. 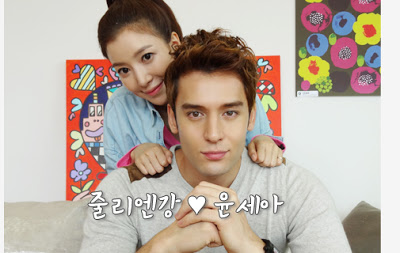 That being said, the focus on the couple community takes away from the couples themselves. The individual couple segments have gotten much shorter and while they’re still cute as ever, they seem more like an after thought on the show more than anything else. You no longer get to watch two people grow together and do couple things–it’s now more about competition and how the couples interact in teams.

In previous seasons, for instance, couples met and went out and did missions together. A few episodes later, they were given a home and there is a new focus on homemaking. Later, couples might be given challenges to do with health, housekeeping, or children, and the couple starts to seem very real. Occasionally couples on the show would meet up for MBC specials or performances, but those instances were rare. In season four, however, the agenda is very much the opposite of that.

But I won’t sit here and say I’m not still following the show, because you all know damn well that I’m still as addicted to it as ever. The show has indeed changed very much and this does alter the viewing experience, and I know I can’t help but gripe about how it’s not the same, but not all hope should be lost. WGM has merely taken on a new approach, and it’s still too early to draw conclusions on whether or not it was a misguided venture or a hit success. All you can do is keep watching and decide for yourself if this new style sits well.

Until then, I’ll leave you with some JoonSeo love aka Lee Joon crashing Radio Star!