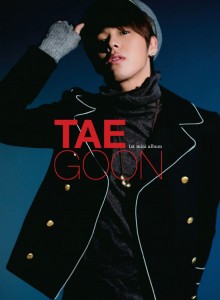 It’s been a while since we’ve seen a male solo artist hit the K-pop scene, and Cube Entertainment has finally decided to break the mold of cutesy female solo artists with the debut of Roh Ji-hoon. Exploding onto the stage with his belt-grabbing dance, the rookie artist (except not really because he made an unsuccessful debut under UFO Entertainment) has captured a little more interest this time around after rising to prominence as a competitor on Birth of a Great Star.

Right now, the realm of solo artists in K-pop is being dominated by the likes of IU, Ailee, and more recently, Lee Hi. If you think about it, we haven’t seen truly amazing, knock-your-socks-off male artists who haven’t had the platform of being in an idol group before tackling a solo career since Bi (Rain) and Se7en. There were attempts from Taegoon with “Call Me” and AJ, now better known as Lee Gi-kwang and a member of Beast, but it looked like most of the major entertainment companies were done with male solo artists.

It’s interesting (and forgettable) that this is Roh Ji-hoon’s second crack at a solo career. The first time around, he was quickly pushed to the back by stronger artists and no one even bothered to learn his name. His company wasn’t known at all, and he just didn’t have the name and producers behind him to really get a fair shot at making it. This time, however, he has the backing of Cube Entertainment, an up-and-rising company, and Brave Brothers-produced tracks for his first mini-album, The Next Big Thing. 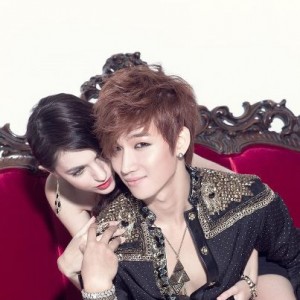 The mini-album opens with an introduction titled “Fly With Me,” which is surprisingly light compared with some of the introductions Brave Brothers has produced previously. We get a slick sound that really allows his vocals, though not the best I’ve ever heard, to shine through. Less is more, they say, and it’s true in K-pop.

“Punishment,” the second and promotional track on the mini-album, is a sexy one (fittingly paired with a tastefully-shot music video reviewed by Ambika here). Piano chords in the background of the song move the song along at a nice pace — not too fast and not too slow. The chorus is catchy and Ji-hoon actually hits some high notes, showing us that he has a decent range. The lyrics of the song are from the point of view of a man who has dumped his girlfriend, but regrets it because memories of her keep coming back to haunt him in his current relationship, which he calls his “punishment.” The overall cheekiness and sensual feel of the song, emphasized by the bound hands and blindfold in the music video, really works for live performances of this song. 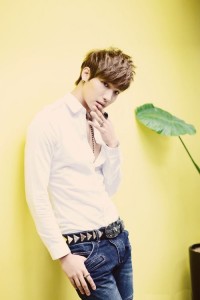 Roh Ji-hoon brings us his romantic side with “Raining,” a sweet ballad that has a touch of R&B which keeps it from getting too boring. I personally don’t think Roh Ji-hoon’s voice is good for ballads, but he makes it work with this track. “Raining” features Maboos, a member of Electroboyz, even throws a rap verse in there for good measure. It sounded a little out of place, and I would’ve liked the track better without that extra little bit. Overall, this track was wonderfully produced and has a gentle feel to it that I never would have expected to see from Brave Brothers.

What would The Next Big Thing be without a track featuring Hyuna, the face of 4Minute? The fourth track, “Maker,” brings energy and life to the mini-album with a faster beat and a more electronic sound. Although there was a little too much going on in this song for me to actually enjoy it without my head spinning, I’m glad that this song really only featured Hyuna and didn’t sound like a collaboration between the two. Out of all the songs on the mini, this one is arguably the sloppiest, but there’s no way we could have expected perfection from a debut mini.

The Next Big Thing wraps things up with “How Is It,” an upbeat pop ballad. In this track, Roh Ji-hoon sounds a lot more laidback and comfortable with the feel of the song than he did with his previous ones. Ending on such a relaxed note actually left more to be desired, and I was relieved that the last track on the mini album was a good one. It wasn’t overdone, and there was a perfect balance between the background melody and his voice. The only complaint I have about this one is that the ending seemed just a touch abrupt and probably could have been executed a little better. 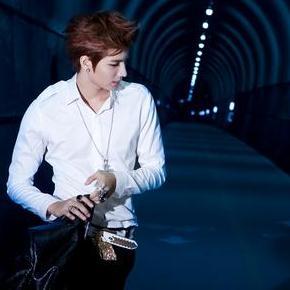 Between decent production and a semi-memorable voice, it’s not hard to see that Roh Ji-hoon might actually have potential. He’s been arousing quite a bit of interest with his successful debut stages this week, and the mini-album was a solid one. While not the best out there, it was good enough to make people remember his name. After all, that’s what’s important for now — leaving some room for improvement is not necessarily a bad thing, because it allows you to make your comebacks bigger and better.

With male solo artists, the “wow” factor is not necessarily in their vocals or provocative dance moves. In fact, it’s all about charisma. If they can pull off magnetic stages live, then they have something going for them. Right now, it’s still a little bit hard to gauge Roh Ji-hoon’s charisma level, but I’d say there’s hope after watching some of his live performances. He’s a lot more seasoned than some of the other rookies, and that’s impressive. Hopefully the next time around, we’ll get to see a little more “oomph” from him in terms of music though (not just with his choreography). 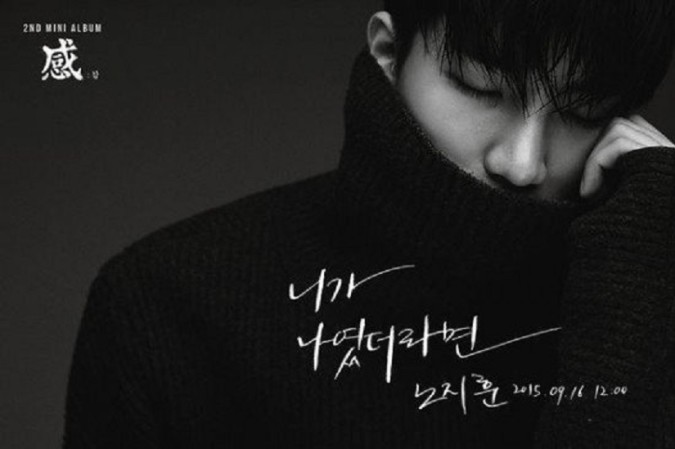 Roh Ji-hoon Showcases a Full Range of Emotion in ‘Feeling’ 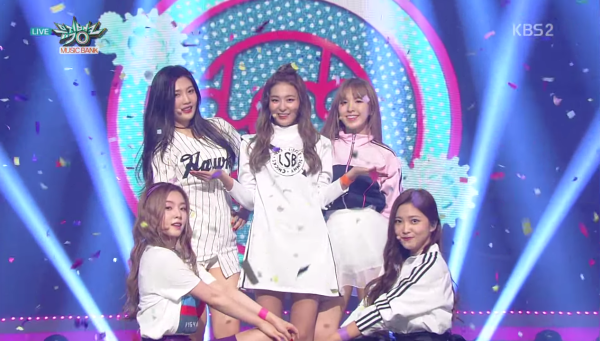 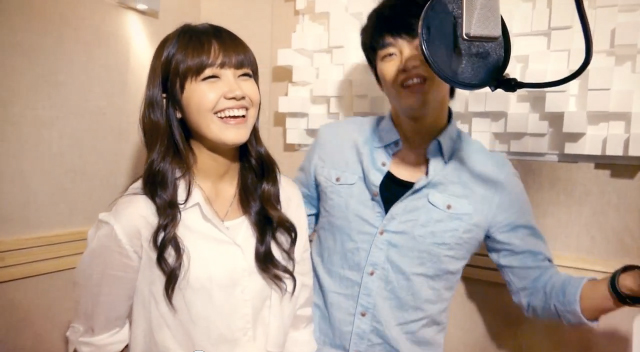