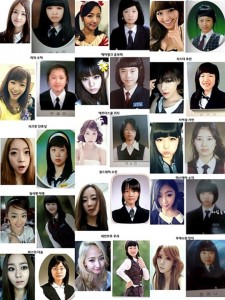 Be they school photos, audition clips or casual selcas, every other day a new compilation post of our favourite idols’ pre-debut photos surfaces online, sparking the usual netizen debate. Competing claims of genetic superiority and surgical intervention jostle amidst declarations of undying love and second-hand embarrassment. As comically futile as these online scuffles may be, they do provide some insight into the strange appeal of the pre-debut idol and, by extension, K-pop itself.

K-pop sells itself as the fulfilment of an ideal, and not just that of beautiful people singing and dancing in time to catchy music; the beatific good humour and familial affection with which idols treat each other evokes a more complex desire for functional and uncomplicated relationships. We want group members to get along swimmingly because stable (fated, even) relationships are something that we seek in our own lives. It’s no secret however, that group line-ups can undergo dramatic overhauls prior to their debuts. That these changes can have a lasting impact on a prospective idol’s career is self-evident, as is their lasting effect on the relationships within said group. It’s no wonder that fans react with shock to the revelation that prior to their debut under TVXQ and Super Junior respectively, Junsu, Sungmin and Eunhyuk were slated to form a trio. Heck, Big Bang recorded an 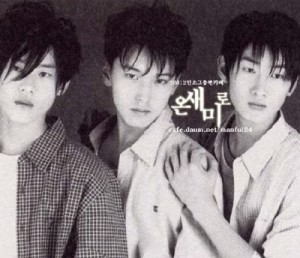 entire TV show with Hyunseung before he lost out to Seungri in a contest of charisma. These moments help remind us of just how tenuous the life of a trainee is and how little of this vulnerability idols are permitted to express post-debut.

Pre-debut photos are also expected to provide some insight into whether or not an idol has undergone plastic surgery, an eternal point of contention amongst K-pop fans. More often than not, the exact same set of photographs will be cited as irrefutable evidence that an idol both did or did not go under the knife. These discussions invariably conform to a decidedly uninspiring pattern: those arguing for plastic surgery rarely take into account the effect that age, styling and lighting can have upon a person’s appearance while those arguing against it generally refuse to acknowledge its popularity (born of widespread tolerance) in the ROK. Ironically, both arguments rely on the assumption that only natural beauties deserve success, a problematic idea in its own right. 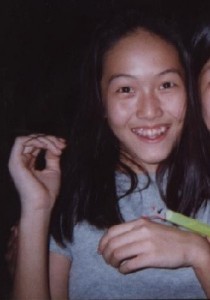 Perhaps the most frequent explanation for pre-debut pics’ popularity is the hope that they give hope to us mere mortals. That is, anyone without a professional stylist, cameraman, lighting rig and/or wardrobe coordinator. The emphasis K-pop places on appearance can be quite disconcerting (if not alienating) at times, especially for younger or more insecure fans. As such it’s reassuring to be reminded every now and again that as talented as these people may be, they looked much like us before looking good became their profession. While founding your self-esteem on the fact that Jessica might once have been just as unattractive as you (in one photo mind you) is a little suspect, it goes some way to redressing the rhetoric of beautiful people as the rightful inheritors of success.

Indeed, pre-debut pics play a vital role in dispelling the illusions of idoldom and fostering a sense of intimacy amongst fans. This is especially true of photos which capture idols letting loose in a way they no longer can. I mean who can forget those photos of Jonghyun decked out in a skirt? Seeing idols engaged in as common and lowbrow an activity as giving the finger reminds us that they too shared in the psychological growing pains of adolescence. Except unlike us, K-idols never really escape their adolescent fashion faux-pas. K-pop is such an up to the minute, fashion oriented phenomenon, that to see idols sporting dated looks is at once hilarious and painfully familiar. What pre-debut pics tell us about the individua 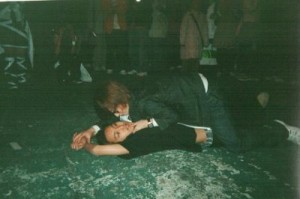 l behind the idol can be flattering (long haired Amber anyone?) or humorous, although this often depends on just how old the photos are. Point is, in an industry which offers fans few opportunities to feel truly equal with its idols, embarrassing photos are about as relatable as it’s going to get.

Pre-debut pics are not, for the most part, professional; they are often taken by the idols themselves or their friends. They represent private lives and memories and – following their online release – several thousand excited fans. The bonds of trust and affection that these pictures foster should not be overlooked as they form an integral part of fandoms. They provide insight into a group’s dynamic and lifestyle, give substance to their tales of trainee woe and allow fans to feel included in their idol’s journey. What happened to the guys we don’t recognise in that shot of JYP trainees? How has TVXQ’s lawsuit impacted upon E 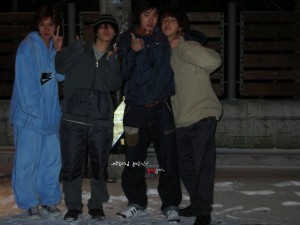 unhyuk and Junsu’s friendship? Pre-debut photos encourage greater emotional involvement with our idols by providing an impression of familiarity with their private lives. After all, who would have known that Yunho, Donghae and Heechul got along so well if it weren’t for the buckets of photos of the three hanging out around Seoul? K-idols may be some of the most photographed celebrities around, but the conclusions we can draw from their candid selcas will always be more compelling than those from a vogue photo-shoot.

Part of K-pop’s charm is its elaborate artifice; the lengths its idols go to in order to embody 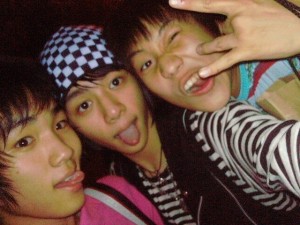 prevailing ideals of physical and spiritual excellence. The genuine affection that fans entertain for their idols arises from this dual sensation of attraction to the ideal they embody and admiration for the individuals we recognise them to be. Hence the popularity of programs that provide – or at least seem to provide – a more candid look at one’s idol. Documentaries, BTS footage and ‘reality’ (for want of a better word) shows such as Strong Heart rely on this curiosity and exploit it mercilessly. Nevertheless, this interaction between the personal and professional faces of an idol plays a vital role in securing fans’ continued love and support, the lifeblood of the K-pop industry. 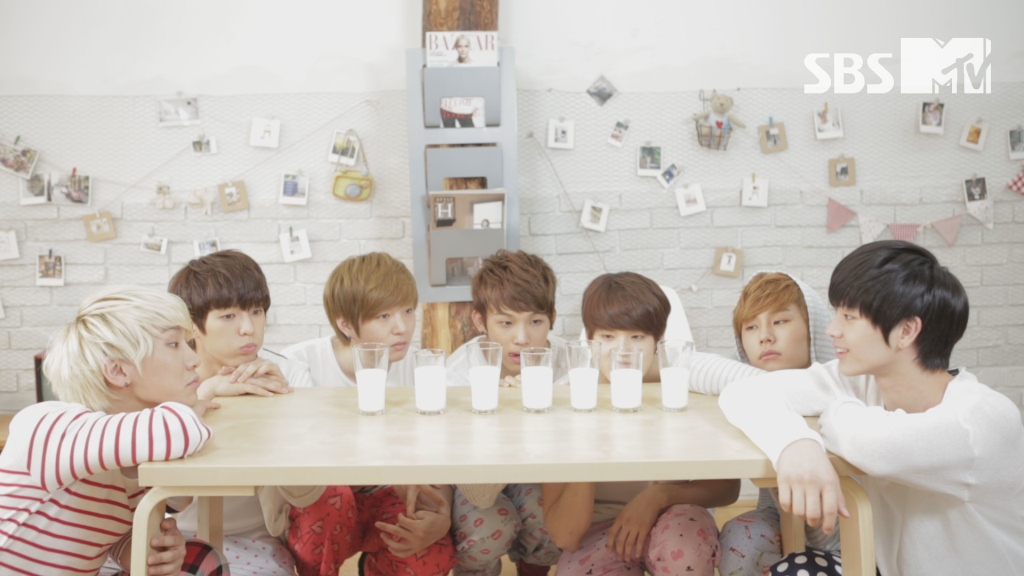