Maundy Thursday: Falling For a Murderer

Growing up, who do we tend to lend our hearts to? It could be the classmate at school or perhaps someone who becomes alive on the computer screen. Falling in love can be seen as somewhat equivalent of booking an appointment with a surgeon, having to make the important choice of throwing away some of the rational part of our brain. The way I fell for leading man Kang Dong-won in this heartbreaking film Maundy Thursday (or directly translated as Our Happy Times) is slightly less dramatic.

Long story short, by accident I stumbled upon the film Temptation of Wolves (which has been covered by a fellow writer here) when I was thirteen, and despite Kang Dong-won being twenty three years old at the time, I immediately fell for him. Who can resist, really? Granted, the movie itself was pretty bad, probably his worst after Haunters and failed to showcase his full potential as a model turned actor but it did manage to help him get his name out there and that’s probably why Maundy Thursday was such a nice surprise. 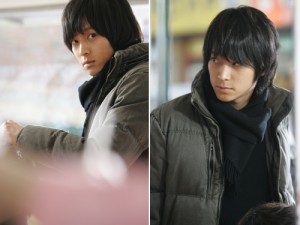 In brief, Maundy Thursday is a tearjerker: Yun-soo (Kang Dong-won) is a convicted murderer and awaiting his execution. He’s had a traumatic childhood and is negative of everything around him; he has given up completely. Yu-jung (Lee Na-young) on the other hand has gotten a head start on life but a disturbing event at fifteen would eventually cause her to become suicidal, even years after what has happened. By chance they meet, and with them both feeling neglected they soon start to share an unspoken bond, becoming a solace for each other’s mind. However, as feelings come closer so is the day of Yun-soo’s execution.

The film runs for around two hours and for those of you who simply can’t bear to sit in one place for so long, that’s alright, because you’ll probably spend one hour crying anyway. The most remarkable thing about it is that it really stirs up your emotions even if you can’t — and hopefully never will — relate to the plot. The director Song Hae-sung did an excellent job with building up the two protagonists’ background stories and slowly adding depth to their experiences. It definitely takes some time for the audience to accept the two — but that’s understandable, who feels sympathy for convicted murderers you find out about through news on a everyday basis? 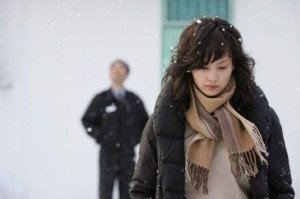 That’s the whole purpose of the film: forgiveness. By the end of it, one cannot help but question over the controversial subject of the death penalty. I appreciate it for not being one of those works that is created with the sole purpose of delivering one definite message or belief across — but rather gets you thinking about what your honest opinions are. Does it really define justice? Is it fair to them? What if they’re truly regretful over what they have done? That is all up to the viewers to judge for themselves. The film doesn’t dictate to us what is right and what is wrong, which is a decision that I appreciate; it certainly adds a sense of profundity to the film.

Both leading acts do exceptionally well at their roles and their performance really made their characters believable. To allow the audience to understand why they’re so disappointed with their lives isn’t hard, but getting others to start feeling sympathetic and giving insights beyond their events is quite something. There are a quite a few emotional scenes, but none of which breaks the atmosphere and makes me think ‘ah they’re acting in this’ which is always a good sign when you’re watching a film. Kang Shin-il should also be noted for his performance in this movie. He does a great job as an officer who over time develops feelings for the prisoners, showing that there is love out there, even if it’s in jail, and that sometimes life can be pretty hard, when you’re the one carrying out their executions.

Maundy Thursday can be easily missed, as it’s not the most romantic story out there nor the most complex psychological account but it’s one of those little ones that can make quite an impression on the viewer if given the chance. It also teaches the lesson of getting to know someone before judging them, as eyes really can be deceiving, and that’s the most important thing you can gain from film; a lesson in life.

On the account of a murderer having a face like Kang Dong-won, I would fall for him nevertheless. Maybe. If he isn’t sentenced to death penalty — perhaps — because I just can’t stand another heartbreak. 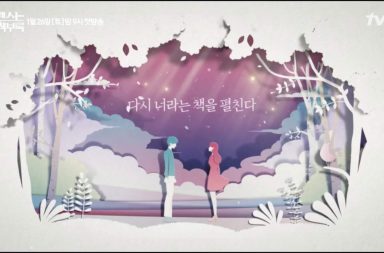 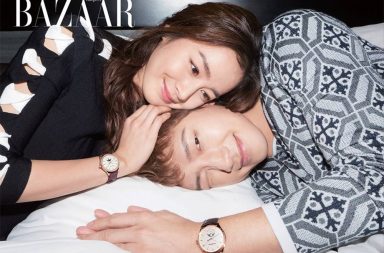