Will "The Boys" bring success for SNSD in the US?

As we all know, Korea hasn’t had the best track record when it comes to hallyu acts breaking into the Western Music Market.  However, the next act to watch would be SNSD and their upcoming US debut. Will it be successful? I’m on the fence. I’m not so sure they can achieve something that their predecessors haven’t.The amount of success of our favorite hallyu acts has been minimal if not non-existent. There have been 3 most notable crossover attempts:

SNSD will be debuting with their new track “The Boys.” It’s a completely new track not recycled, which was a smart move on SM’s part. I think the best way gauge SNSD potential success in the US is to look at the perpetration for their upcoming debut and look at SNSD as a group. We need to look at what SM did differently as compared to BoA or JYP and YG. 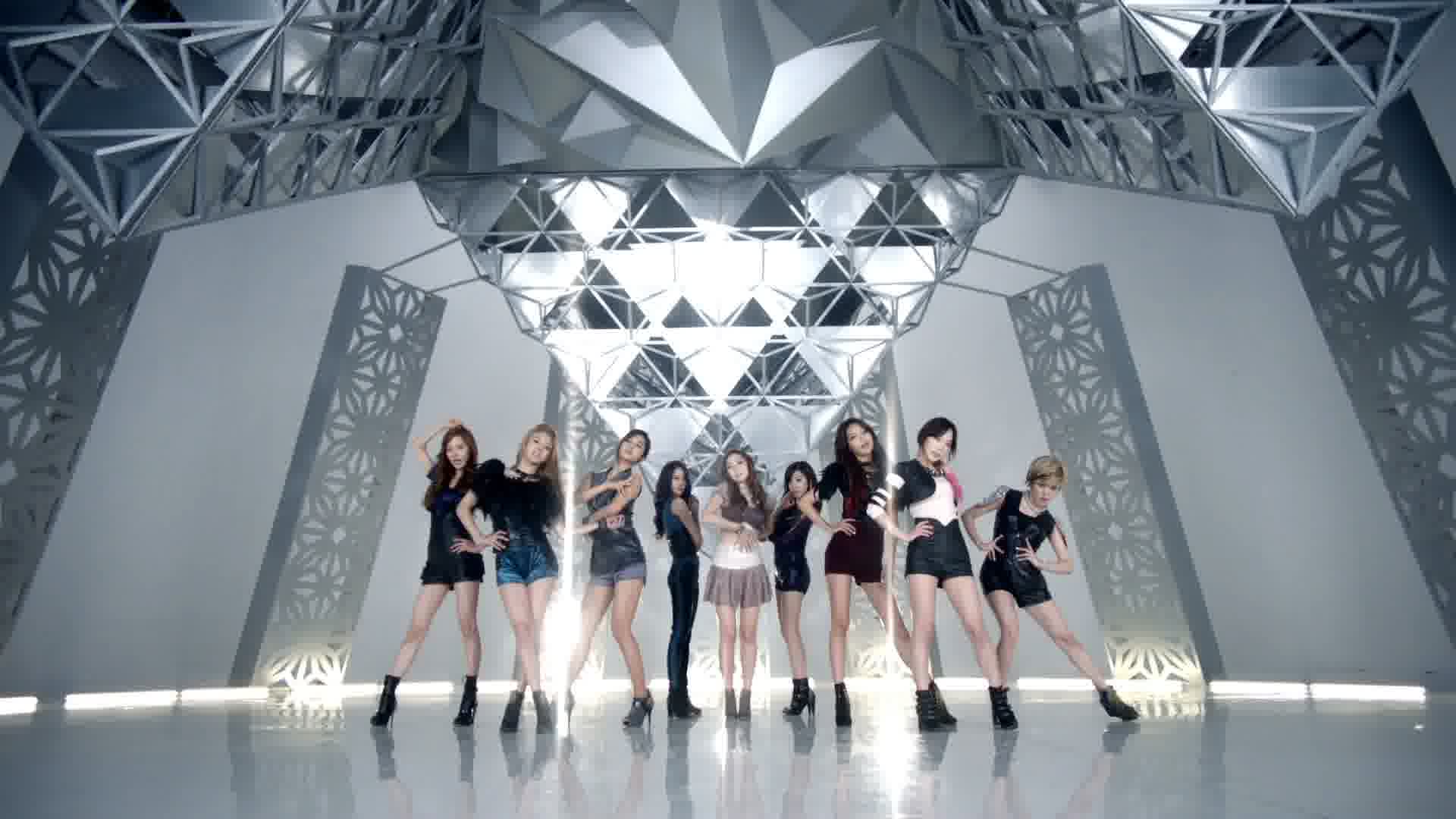 First of all, SM entertainment has made an effort to ensure success by having them signed under Universal Music Group’s Interscope Records. This is the same label that houses Black Eyed Peas and Lady Gaga. BoA , Se7en, or the Wondergirls didn’t have this kind of exposure. They tried to debut independently under their Korean labels, which are relatively unknown in the US market. Having the backing of a major American music level already puts SNSD on higher level, thus increasing their chances for success.

Second,  the song ” The Boys” its self was a great move. It’s produced by Teddy Reily, who is responsible for the success of Raina and produced many of Micheal Jackson’s tracks. The song is OK  and the only thing that ruins it is the sub par rapping by the weakest singers in the group. Otherwise the song is doable, at least its not recycled. It’s not a huge deal since the quality of music in the US has declined anyway. I think the song is good enough. The combination of image, marketing and the song may be enough to produce a stable debut for SNSD.

However we must look at SNSD as a group and what we know of their image. SNSD is famous for their cutesy image and hasn’t really deviated from that. Moreover, America hasn’t had boy/ girl groups since the mid to late 90’s. Which may make them less accepting of a girl group considering the industry now is saturated with solo acts. The image they maintain in Korea may not have been well received. Korea does cutesy on a whole other level, a level which America has seldom experienced. But then again, some of their concept have been so American, like Oh’s cheerleader concept. Lets face it, America loves cheerleaders. Maybe SM will tone down cute image and go for a more Run Devil Run image.  Upon viewing the teaser for “The Boys”  I think SM may have tailored their image for the American market.  I’m just afraid to see so much of that classic SNSD aegyo that plagues their videos. Americans may find it nauseating.

I think SNSD may have a pretty good chance of a successful debut. SM has prepared them knowing some obstacles they may face as a Korean group and possibly has learned from the mistakes made by BoA and other entertainment companies. Even though I think their chances are higher, I remain skeptical and will have to wait and see how it plays out.  What to you guys think? Will SNSD have a successful US debut? Or should they stay in Asia?